iPhones have been hacked for two years 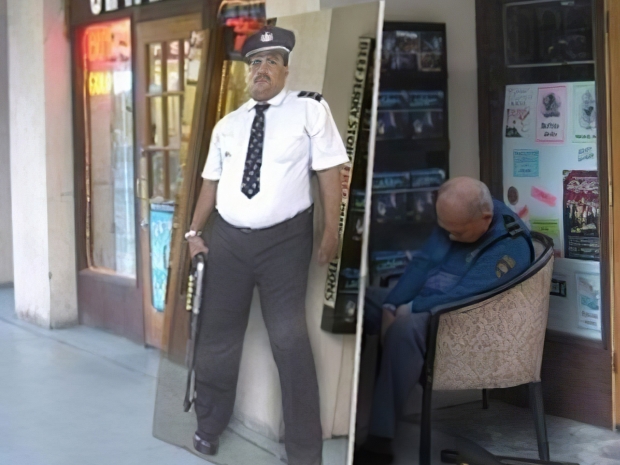 Bought down by Beer

Security researchers at Google have found evidence of a “sustained effort” to hack iPhones for at least two years.

The attack was said to be carried out using websites which would discreetly implant malicious software to gather contacts, images and other data. Google discovered this attack “in the wild" - in other words, it was in use by cybercriminals.

Google’s analysis suggested the booby-trapped websites were said to have been visited thousands of times per week.

Apple is saying nothing of course because the news flies in the face of its mythology that it is the most secure phone out there.

However, despite the Tame Apple Press’s efforts to sweep the matter under the carpet, the attack was shared in great detail in a series of technical posts written by British cybersecurity expert Ian Beer, a member of Project Zero, Google’s taskforce for finding new security vulnerabilities, known as zero days.

It was so easy to carry out the attack. All the Apple fanboy had to do was visit a hacked site. The exploit server attacks your device, and if it was successful, installs a monitoring implant.

Beer and his team said they discovered attackers were using 12 separate security flaws in order to compromise devices. Most were bugs within Safari, the default web browser on Apple products.

Once on a person’s iPhone, the implant could access an enormous amount of data, including - though not limited to - contacts, images and GPS location data. It would relay this information back to an external server every 60 seconds, Beer noted.

The implant also was able to scoop up data from apps a person was using, such as Instagram, WhatsApp and Telegram. Beer’s list of examples also included Google products such as Gmail and Hangouts, the firm's group video chat app.

The attackers were able to exploit "almost every version from iOS 10 through to the latest version of iOS 12”, Beer added.

"This indicated a group making a sustained effort to hack the users of iPhones in certain communities over a period of at least two years.”

Last modified on 30 August 2019
Rate this item
(0 votes)
Tagged under
More in this category: « Apple sends out iPhone 2019 invites Apple surrenders on right to repair »
back to top