Apple makes it even harder for people to repair their phone 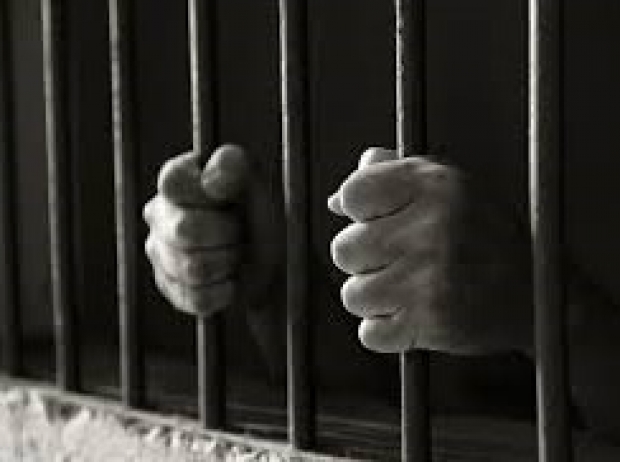 Never mind locked in batteries, Apple insists they are coded

Apple has tied batteries to specific iPhones, meaning that only it can perform an authorised battery replacement on the newest versions of iPhones, two independent experiments have found.

Battery replacements are among the most common repairs done by Apple and by independent repair companies. This is because lithium-ion batteries eventually lose their ability to hold a charge, which will eventually make the phone unusable.

Replacing the battery greatly extends the life of the phone, something that Apple does not like. Apple CEO Tim Cook acknowledged earlier this year that battery replacements are resulting in fewer people buying new iPhones, which has affected Apple's bottom line.

What this means that on the iPhone XS, XS Plus, and XR, that any battery swap not performed by Apple will result in the phone's settings saying that the new battery needs "service".

An iPhone will still turn on and function with an aftermarket battery, but several important features are unavailable, and the iPhone warns users that they should seek service, presumably from an Apple Store.

Signing up for a company which treats you like this and demands more money with increasing menace should encourage sane people to buy another phone. Fortunately for Apple, most people who are dumb enough to buy an overpriced out of date phone are not clever enough to see that they are being forced to hand over more money for something that another company allows them to do cheaper.

Last modified on 14 August 2019
Rate this item
(4 votes)
Tagged under
More in this category: « Apple steps up bounty on iPhone bugs Huawei's Harmony operating system is not Android »
back to top