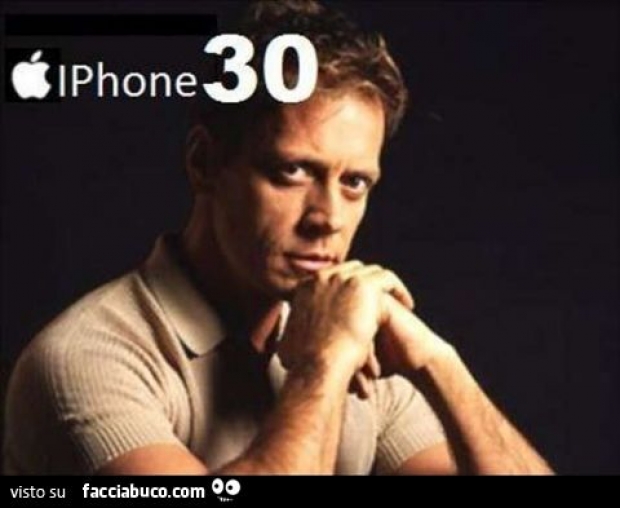 Users would not touch it with a bargepole

Your years after 3D Touch debuted on the iPhone 6s and was touted to be a game changing technology that would change the way we made phone calls, Apple is killing it off as yet another product it could not market its way to success.

For those who came in late, 3D Touch was a pressure-sensitive feature, which Jobs’ Mob really did not know what to do with.

In fact, Apple commentator John Gruber pointed out that it might have once been a great idea but Apple never rolled it out well, and it was never discoverable.

3D Touch was not available on any iPad nor many iPhones, developers could never count on it, so they never really did anything with it. It doesn't get used much because there's not much you can do with it.  A bit like an iPhone then.

Most Apple fanboys were clueless that it even existed.

“What 3D Touch never got right is that power-user shortcuts should be just that-- shortcuts for tasks with more obvious ways to do them. Now imagine if right-clicking only worked on certain high-end Macs, but didn't work on others. That's what happened with 3D Touch”, one said.

Now a team of Barclays analysts "confirmed" that 3D Touch "will be eliminated" in all 2019 iPhones  – which was what they predicted in August 2018.

Apple already replaced 3D Touch with Haptic Touch on the iPhone XR to get its edge-to-edge LCD going and it is likely the feature will be expanded to all 2019 iPhones. Haptic Touch is simply a marketing name for a long press combined with haptic feedback from the Haptic Engine.

Last modified on 31 May 2019
Rate this item
(0 votes)
Tagged under
More in this category: « Motorola brings back the headphone jack Xiaomi and Oppo show under-display camera prototypes »
back to top