Motorola brings back the headphone jack 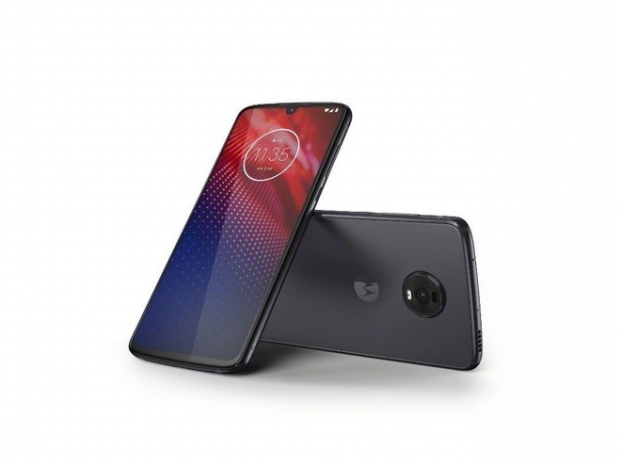 And all sorts of goodies

Other specs include a Qualcomm Snapdragon 675 processor, 4GB of RAM with 128GB of storage (expandable via microSD to 2TB) and Android 9.0 Pie, with Motorola promising an update to Q in the future.

Motorola has added what it calls "Quad Pixel technology", which uses pixel-binning to allow for 48-megapixel shots with the rear lens, following a trend of other recent higher-end midrange phones including OnePlus' 7 Pro.

Toward the front is a 25-megapixel shooter which takes advantage of the same "Quad Pixel" tech. Motorola says both sensors should offer improved details and colours as well as better low-light performance. The company has even added its own rival to the Pixel 3's Night Sight called Night Vision.

Wireless charging isn't present nor does the phone IP-rated water resistance, although Motorola says the phone can withstand spills and rain. The phone will be available from Verizon on 13 June, and will support the carrier's 5G network via the 5G Moto Mod (sold separately).

Last modified on 31 May 2019
Rate this item
(0 votes)
Tagged under
More in this category: « Mediatek announces SoC with an integrated 5G modem Apple abandons 3D touch »
back to top