How Apple plotted for years to hurt Qualcomm 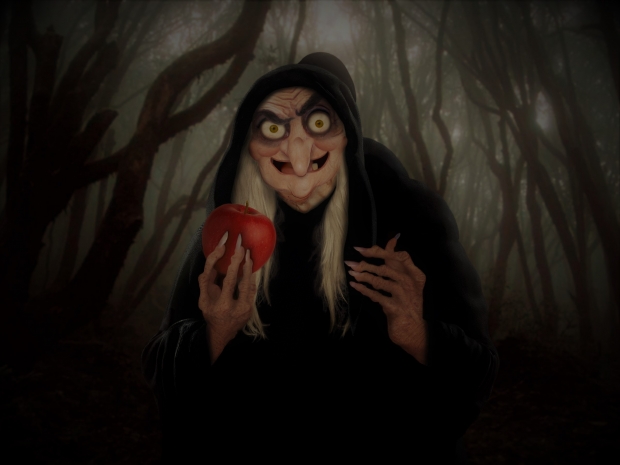 If only Intel could have produced a 5G modem quicker

Fruity cargo cult Apple schemed and plotted for years in a bid to take down Qualcomm, only to be thwarted when its partners could not produce a 5G modem quick enough.

While the pair have buried the hatchet after Jobs’ Mob surrendered, Qualcomm presented internal Apple documents during its opening arguments in court that it said showed Apple's efforts to pressure it. CNET found these documents from the public record and made them available.

In September 2014, a document from Apple titled "QCOM - Future scenarios" detailed ways the company could exert pressure on Qualcomm, including by working with Intel on 4G modems for the iPhone.

Apple and its manufacturing partners didn't file suit against Qualcomm until more than two years later. Under another header "QCM - Options and recommendations (2/2)" revealed that Apple considered it "beneficial to wait to provoke a patent fight until after the end of 2016", when its contracts with Qualcomm would expire.

Qualcomm attorney Evan Chesler, of the firm Cravath, Swaine & Moore, said during his opening arguments that Apple had been plotting to take down Qualcomm and planned it.

Apple never had a chance to rebut Qualcomm's claims in its opening arguments, but it seems that the team did have some sway over what the company would do. For example, it recommended putting commercial pressure on Qualcomm by switching to Intel modems in iPhones.

Apple started using Intel modems in about half of its iPhones with devices that came out in 2016. In the US, it embedded Intel modems in AT&T and T-Mobile models of the iPhone 7 and 7 Plus, but it still used Qualcomm in versions for Verizon and Sprint.

In January 2017 it accused Qualcomm of anti-competitive practices that have raised chip prices, restricted competition and hurt customer choice. The company and its manufacturing partners had argued that Qualcomm's royalty fees, which Qualcomm based on a customer's entire device, were too high and that they should pay only for the company's modem chips.

Qualcomm, the world's biggest mobile chipmaker, had countered that the iPhone wouldn't be possible without its technology, and it deserved to be paid.

Qualcomm, for its part, knew by June 2014 about Apple's plans to use Intel chips in 2016, according to an internal email from its president, Cristiano Amon, that was displayed during opening arguments.

"Decisions already has been made and beyond the point of no return on the second source (Intel) for the 2016 premium tier", Amon wrote to CEO Steve Mollenkopf.

Apple "said that as a result of our policies, other chip companies couldn't compete with us" the firm said during opening arguments. "Where did Intel get the chips from? From God? They made them using our technology."

Apple had purchased Qualcomm modems for its iPhones for years until the falling out. One 2009 memo said Qualcomm is "widely considered the owner of the strongest patent portfolio for essential and relevant patents for wireless standards".

"Engineering-wise, they have been the best", Johny Srouji, Apple's head of semiconductors, wrote in a March 2015 email.

The earlier memo also noted that while more than half of Qualcomm's patent portfolio was communications and silicon engineering, it "has more significant holdings in other areas, including many areas relevant to Apple".

That included media processing, non-cellular communications and hardware. Apple had argued in its lawsuit that Qualcomm's technology was only used in its modem and it shouldn't be forced to pay Qualcomm royalties for innovations it had nothing to do with.

"What makes your smartphone smart is what the people up to the road in La Jolla invented", Chesler said in court, referring to the San Diego-area town where Qualcomm's offices are based. "The reason they pay us more is that what we created is worth more."

Last modified on 25 April 2019
Rate this item
(2 votes)
Tagged under
More in this category: « Phone users are not bothering to upgrade Hackers can recover private keys from Qualcomm chips »
back to top