Phone users are not bothering to upgrade 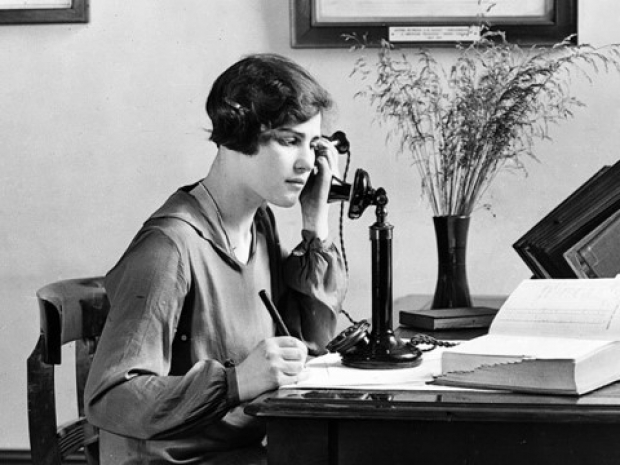 Old style is still the best

A report from Verizon has confirmed that smartphone users are hanging on to their old phones much longer.

Verizon Chief Financial Officer Matt Ellis said that incremental changes from one model the next, hasn’t been that great, and it hasn’t been enough of an incentive.  He expects replacement rates to be down for the year.

This is bad news for Verizon's partner Apple which has been underpressure as sales of its popular device slow in major markets. Wells Fargo analyst Aaron Rakers cut his forecast for iPhone shipments to 40.4 million from 44 million for Apple’s second quarter, which ends this month.

We noted the trend five years ago when carriers stopped offering deeply discounted phones in exchange for two-year service plans. Instead, they marketed installment payment plans for new phones priced at up to $1,000.

Apple's sales peaked in 2015 with the iPhone 6 and phones which followed have not been much different.

Walt Piecyk, an analyst with BTIG warned that it had been four years since the iPhone 6 ‘super cycle,’ and the replacement cycle continues to lengthen.”

Last modified on 24 April 2019
Rate this item
(1 Vote)
Tagged under
More in this category: « Tim Cook calls for more technology regulation How Apple plotted for years to hurt Qualcomm »
back to top