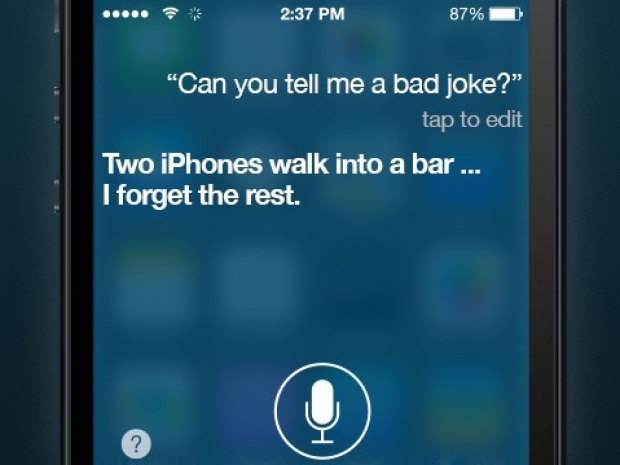 Beancounters at Credit Suisse have predicted an even darker year for the fruity cargo-cult Apple with iPhone sales expected to decline 12.4 percent this year after last year's 3.2 percent drop.

For those who came in late, Apple’s iPhone sales have been falling, and Jobs' Mob has been covering the numbers fall by jacking up the price.

In its report, the analyst said that the iPhone is in a difficult spot with units >20 percent  below peak as users are holding on to their devices longer than ever

Canalys said that price hike idea had run its course and Apple should see the real value of its iPhone cash cow dropping.

The iPhone business drove 60 percent of Apple’s revenue in 2018. There are problems for Apple in China where the firm sees "deeper structural challenges". China’s smartphone market is down, and no one wants to buy overpriced flagship phones.

Analysts don't expect the iPhone to recover until Apple starts offering a product which has a major technology boost. This is not likely until the 5G model expected in 2020 appears on the scene. Although, by the time Apple pulls finger and gets that into the shops its rivals will have had 5G for more than a year.

Credit Suisse sees potential in Apple’s moves into services but says it will take time to play out. The firm expects Services revenue to grow from $40 billion in 2018 to $65 billion in 2021.

Last modified on 12 April 2019
Rate this item
(0 votes)
Tagged under
More in this category: « Samsung officially unveils the Galaxy A80 Apple vs. Qualcomm trial begins »
back to top