Apple’s new iPad mini is a design and parts rehash 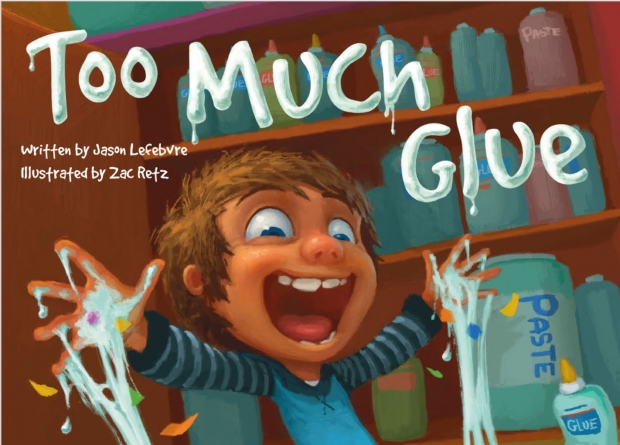 Apple’s design teams seem to be taking a little time off lately. According to iFixit, the new, fifth-generation iPad mini looks on the outside like a smaller version of the new iPad Air. But it's an updated iPad mini 4.

In a teardown, iFixit discovered a 19.32Wh battery—the same capacity as the previous-generation iPad mini.

The front-facing camera module has been updated to a 7-megapixel ƒ/2.2, like the 10.5-inch iPad Pro. That's a marked improvement over the iPad mini 4. There's also Apple's A12 Bionic system-on-a-chip  - the same found in the iPhone XS, XS Max, and XR - with 3GB of LPDDR4X DRAM.

The updated microphone array has been moved near the selfie cam, and new ambient light sensors support the True Tone feature, which adjusts the white balance of the display based on ambient light conditions for user comfort.

It is a mashup of components and designs from other iPads—the internals of a previous iPad mini, the camera system of an iPad Pro, and the exterior design of an iPad Air.

Following Apple’s latest trend of requiring users to use its repair services where they can be charged an arm and leg if something goes wrong, the iPad mini is impossible to repair.

They gave the 2019 iPad mini a score of two out of 10 for repairability. Replacing the battery is "unnecessarily difficult", there's adhesive everywhere, and removing the home button (no small feat) is required to replace the screen.

Last modified on 03 April 2019
Rate this item
(0 votes)
Tagged under
More in this category: « Apple lower prices in China again The future brings 5G, AI, notchless screens and better cameras »
back to top