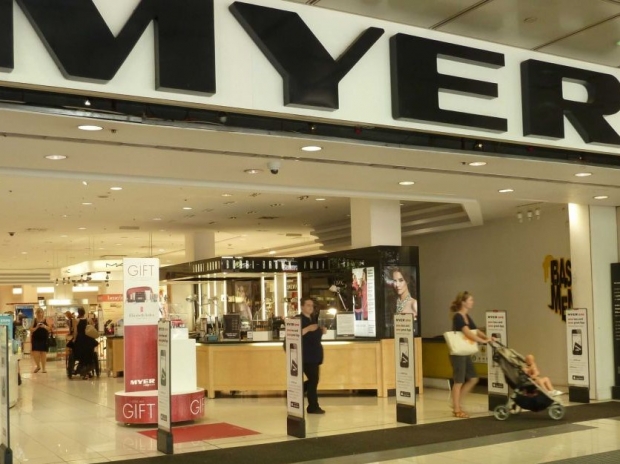 Australia's largest department store Myer has announced that it will stop selling Apple products because they are unprofitable.

For those who came in late, Apple is finding it exceedingly difficult to sell its latest iPhones because they are too expensive and offer little in the way of new technology.

However the Australian decision comes as a surprise. It applies to the 16 department stores that stocked Apple products as well as online sales, comes as the department store operator restructures to better compete with online retailers.

"Myer has made it clear that it will not chase unprofitable sales and has made this decision as we could not reach acceptable commercial terms that were in the best interests of the company and shareholders", a spokesman said in an emailed comment to Reuters.

"This decision is also about ensuring space in our stores is used in the most productive and effective way for the company. We thank Apple for the positive partnership we have had over many years."

Myer has 61 stores, mostly across the eastern part of the country. Stores are usually in areas of high foot traffic in major metropolitan shopping centres hear as well as in city centres.

Last modified on 22 March 2019
Rate this item
(0 votes)
Tagged under
More in this category: « Brother releases rugged printers for business O2 fined by Ofcom »
back to top