Apple caught out by foldable phones 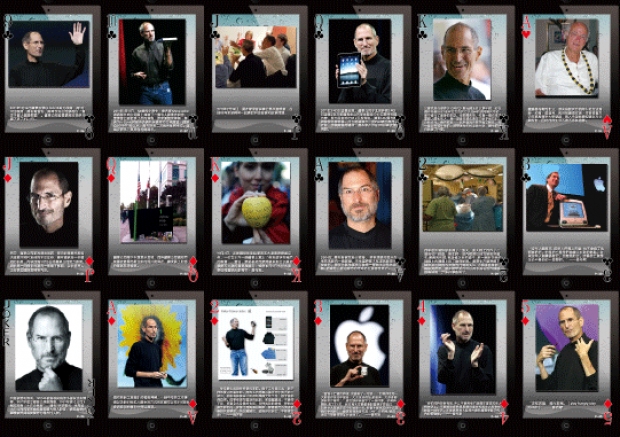 The fruity cargo cult Apple has discovered, much to its horror, that the great unwashed see foldable phones as the sort of future technology it should have been producing.

Despite plenty of warning that the likes of Samsung and Huawei were developing such phones Apple dragged its feet on developing them. It preferred instead to adopt a policy which involve charging users more for existing technology rather than looking for new innovation.

Apple is running around like a chicken with its head cut off desperately trying to enter that market. Already the Tame Apple press has issued descriptions of patents which Apple has on certain types of folding screen technology. This apparently proves that Apple has been working on foldable screens for some time. So far, there has been no attempt to claim that Apple invented the technology.

Either way, there is a long time between obtaining patent and getting a product onto the shelves. If Apple is still at the R&D patents phase it is many years behind Samsung and Huawei.

According to DigiTimes, Apple is waiting to see how the multiple releases of foldable Android models take off.

However, Apple knows that this is an emerging trend and must be keen on developing foldable models.

Apple needs to do something to restore some momentum in the smart phone market. Data from Gartner showed that sales of iPhone devices declined 11.8 percent on year to 64.5 million units in the fourth quarter of 2018 when total global smartphone sales edged up 0.1 percent to 408.4 million units in the quarter.

Last modified on 08 March 2019
Rate this item
(0 votes)
Tagged under
More in this category: « Corning working on bendy Gorilla Glass Motorola Razr to be powered by Qualcomm's Snapdragon 710 SoC »
back to top