Motorola Razr to be powered by Qualcomm's Snapdragon 710 SoC 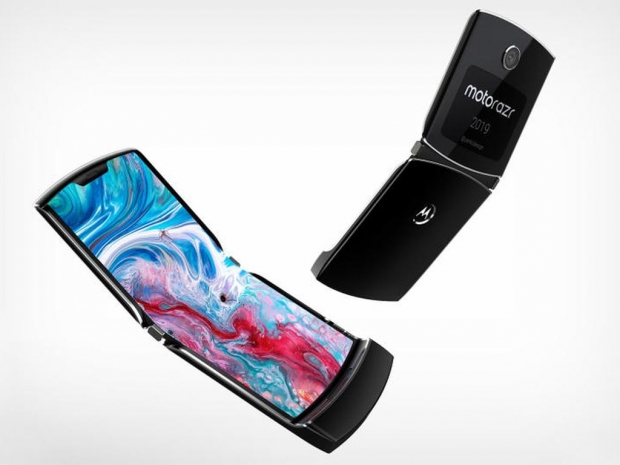 Might not be the flagship but brings back memories

We already know that Motorola is working on bringing back the iconic Razr smartphone to the market and while it might have a foldable screen, it appears that it won't have flagship hardware, but rather a more modes Snapdragon 710 SoC.

According to the latest report coming from XDA-Developers.com, the heart of the Motorola Razr 2019 will be Qualcomm's Snapdragon 710 SoC, paired up with 4GB or 6GB of RAM, 64GB or 128GB of internal storage.

The report also shed some details on the screens, saying that it will have a main foldable 6.2-inch screen with 2142x876 resolution as well as a secondary screen on the outside with 800x600 resolution.

Codenamed Voyager, the new Razr is rumored to come with a $1,500 price tag, making it cheaper than Samsung's and Huawei's foldable smartphones, which is probably why Motorola went for Snapdragon 710 SoC.

Other details include a fingerprint sensor at the back and a single camera, as well as a rather weak 2,730mAh battery.

Hopefully, the new Motorola Razr will be an interesting smartphone as it sure brings back a lot of memories. 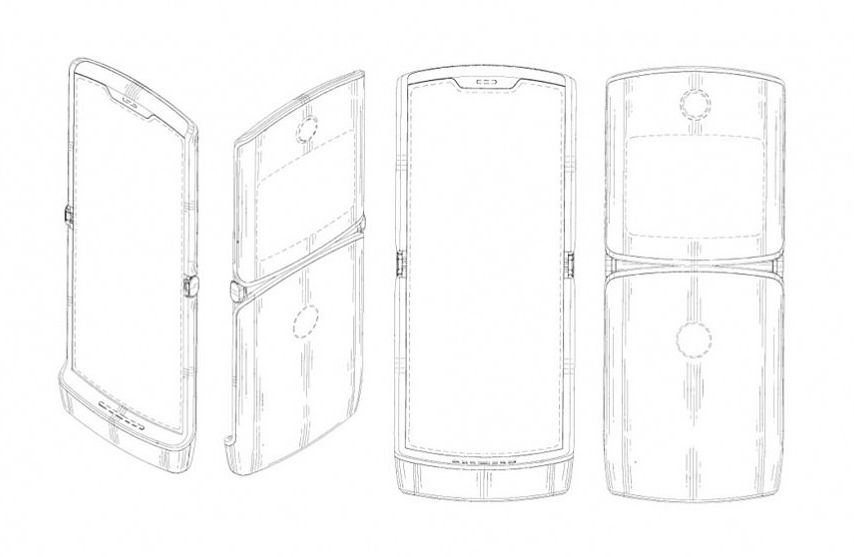 Last modified on 14 March 2019
Rate this item
(0 votes)
Tagged under
More in this category: « Apple caught out by foldable phones Android AV apps don't work »
back to top