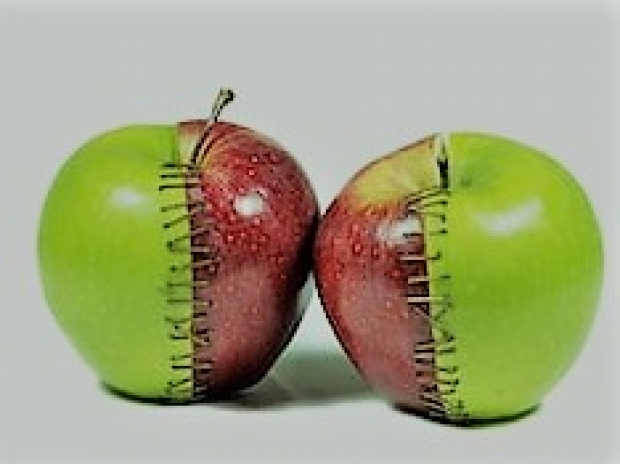 Ignored it for a more than a week

Fruity cargo cult Apple knew about a killer bug on its iPhone software which allowed users to listen into their mates’ conversations for a week before it pulled the software.

When we reported the Facetime bug yesterday, we noted that Apple had responded quickly and took swift action. To be fair with a bug that serious, we thought it would have had to.

But it turns out that Apple had known about the bug but sat on the news for a week until the crisis erupted.

Twitter user MGT7500 tagged the official Apple Support account in a January 20 tweet claiming that her 14-year-old son discovered a "major security flaw" that allowed him to "listen in to your iPhone/iPad without your approval".

The user also tagged Tim Cook on the issue in a follow-up tweet on January 21.

While it does not surprise us that a 14 year old could find a bug that Apple’s finest software genii could not, it is amazing that with a bug this bad Apple did not react immediately until the bug started making headlines on Monday.

A screenshot of the email was shared, and it appears the team did respond.

Overall, there is evidence that Apple Support was tagged about an eavesdropping bug eight days before it made headlines, and if the rest of the tweets are truthful, the company was also alerted about the bug via several other avenues.

The kid was not the only one. Another user, John Meyer,  has shared a video about the FaceTime bug that he says was recorded and sent to Apple on January 23.

Last modified on 30 January 2019
Rate this item
(0 votes)
Tagged under
More in this category: « Intel still losing money on Apple modem Samsung produces 1TB UFS for mobiles »
back to top