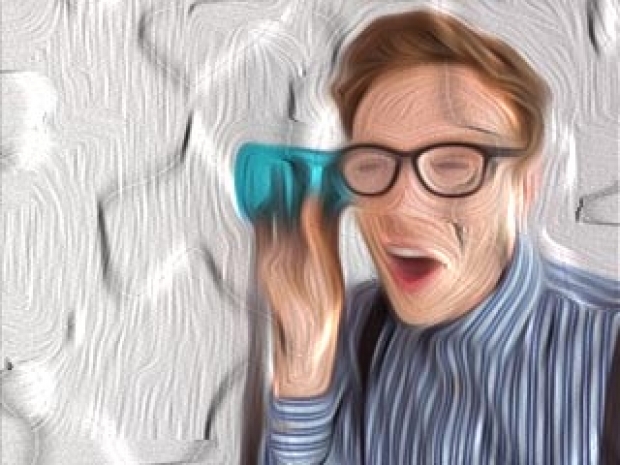 The programmers at the fruity cargo cult Apple who brought us a watch that could not tell the time, have released software with a truly bad security flaw feature which allows fanboys to listen in on each others' conversations.

The glitch in iPhone's FaceTime app allows an iPhone user to call another iPhone user and listen in on -- and access live video feed of -- that person's conversations through the device's microphone and camera.

It is possible even if the recipient does not answer the call.

So while Apple was banging on about privacy and how evil Google was with your data, its crack team of software experts were installing listening devices in every iPhone.

To understand how bad the problem is, Apple has not even gone through its usual routine of ignoring it and then saying it only affected a small number of people who were holding their phones the wrong way.

In a statement, Apple said it was aware of the bug and was working to release a fix later this week. In the meanwhile, the company has disabled Group calling functionality on the FaceTime app.

The issue was so serious that Twitter CEO Jack Dorsey, and even Andrew Cuomo, governor of the state of New York, weighed in and urged their followers to disable FaceTime.

Apple is set to host its earnings call for the October-December quarter of 2018 in just a matter of hours which is expected to be dire.

Last modified on 29 January 2019
Rate this item
(0 votes)
Tagged under
More in this category: « Intel confirms it's not interested in 4G Intel still losing money on Apple modem »
back to top