Apple admits it is going to miss iPhone sales 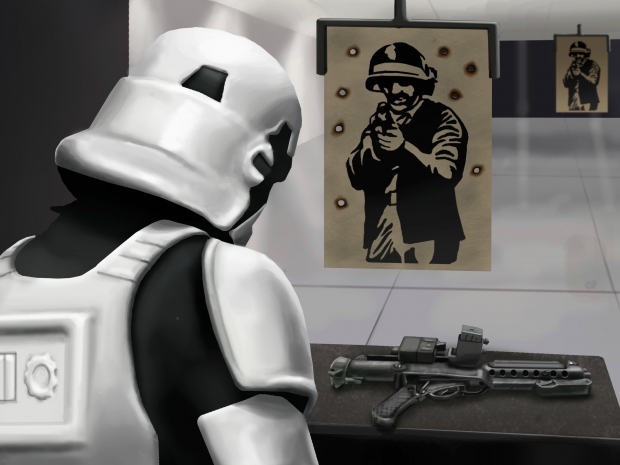 About as much on target as an Imperial stormtrooper bagging Ewoks

In the letter, he admitted that fewer people were locked into the route of automatically upgrading their iPhones for whatever price Apple demanded.

Cook claimed that the weakened demand came from China, but he noted that in “in some developed markets, iPhone upgrades also were not as strong as we thought they would be”.

However, the excuses Cook comes up with fails to mention any arrogance or stupidity on Apple’s part.

In his letter, Cook blamed the earlier launch timing of the iPhone XS and XS Max compared to the iPhone X, the strength of the US dollar, supply constraints due to the number of new products Apple released in the fall, and overall economic weakness in some markets.

Of course, it is nothing to do with Apple or the fact people don’t seem to feel the need to pay over the odds for technology they can buy for less when last year’s phone worked fine.

“Lower than anticipated iPhone revenue, primarily in Greater China, accounts for all of our revenue shortfalls to our guidance and much more than our entire year-over-year revenue decline.”

Trying to see the glass half full, Cook noted that other divisions of Apple have risen by 19 percent year over year. The truth remains that the iPhone has long been Apple’s core business and if Apple can’t sell enough of them, the whole company struggles. Apple had plenty of time to find another cash cow, and it didn’t.

Cook said: “the trade tensions between the United States and China put additional pressure on their economy” which resulted in fewer customers. But Cook also mentioned fewer carrier subsidiaries on new iPhones, as well as the dramatically lowered battery replacement price for older models (due to Apple’s iPhone slowdown drama from late 2017), as contributing factors.

Apple’s revised Q1 guidance forecast is dropping by up to $9 billion in revenue compared to its original estimate. Apple’s stock dropped by nearly 10 percent once trading resumed.

Last modified on 03 January 2019
Rate this item
(0 votes)
Tagged under
More in this category: « Sony boosts 3D sensor production Qualcomm enforces ban to halt some Apple iPhone sales in Germany »
back to top