iPhone cash cow being killed off by the mid-range phones 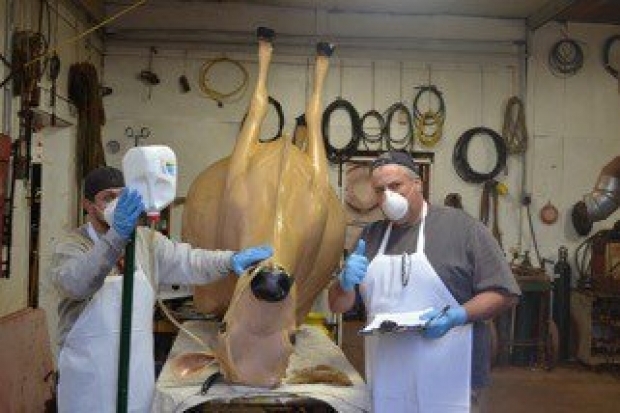 Same functions for half the price

Apple’s most scary rival is not the makers of other high-end phones but mid-range phones coming out of China.

Analysts have been telling Reuters that while investors had been willing to overlook stagnating unit sales of the iPhone because average selling prices kept rising. But it now faces fierce competition from mid-priced phones from makers such as Xiaomi.

Bernstein’s Toni Sacconaghi said that slower overall smartphone sales would make it harder for Apple to hold smartphone market share as people put off buying its more expensive phones. That, in turn, could hurt the growth of Apple’s services revenue.

Without volume growth in promising overseas markets such as India, Brazil and Russia, the worry among analysts and investors is that Apple has at least parts of its strategy wrong with too much emphasis on its premium brand and the high prices that go with it, more than $1,000 for its top models.

“You can get a lot of phone for a lot less”, he said. “The phone landscape is rapidly changing, and I think manufacturers are missing a trick by going the $1,000 route.”

Meanwhile a trio of Chinese smartphone makers - Xiaomi, Oppo and Vivo - accounted for a quarter of the global market in the first half of 2018, according to data from research firm IDC, up from just 8.9 percent for all of 2014 and almost 20 percent last year.

Apple has not increased its market share. It had 13.6 percent of the world market in the first half of this year, down from 14.8 percent for 2014, although its share typically rises with full-year results due to strong sales in December.

IDC expects the global smartphone market to grow only 2.4 per cent on a compound basis to 1.6 billion units by 2022, indicating a saturated market in which will see Apple having to fight for each customer.

Xiaomi is gaining fans rapidly. In India, where Apple has only a minor presence, Xiaomi has in some quarters beat Samsung to become the country’s top phone seller and is also making headway into European markets like Spain, IDC said in a report.

Xiaomi was the top smartphone seller in India in the first and second quarters of 2018, with 30.3 percent and 29.7 percent, respectively, of the market for smartphone units there.

Last modified on 15 November 2018
Rate this item
(0 votes)
Tagged under
More in this category: « Snapdragon 8150 scores over 360k on Antutu OnePlus 5G is more expensive than 6T »
back to top