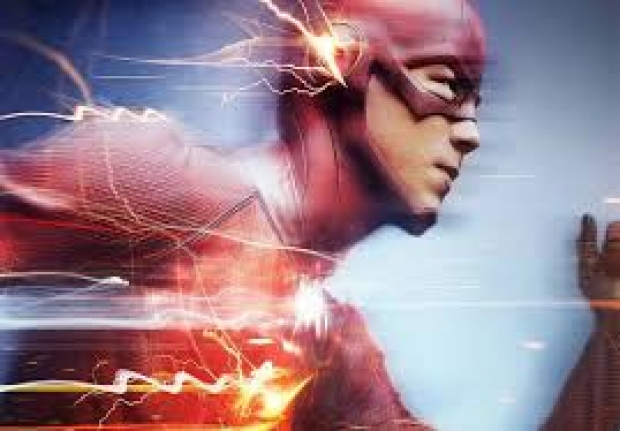 To 10 gigabits per second.

Qualcomm is launching a family of chips that can add incredibly high-speed Wi-Fi -- at speeds up to 10 gigabits per second -- to phones, laptops, routers.

Qualcomm's latest chips spruce up WiGig, which relies on a connection standard known as 802.11ad, which can hit speeds up to five gigabits per second over close to 10 meters.

Dino Bekis, the head of Qualcomm's mobile and compute connectivity group, said the new generation of that wireless standard, called 802.11ay, can reach speeds twice as fast, and can do so up to 100 meters away.

The only downside to the tech is that the range is line-of-sight so there can be nothing in the way between the transmitter and the receiver.

So, while it is fast,  it has a very difficult time penetrating obstacles, like a wall. This makes it less useful for a general-purpose wireless technology.

However, if you keep your router and the device receiving these high speeds in the same room it should be really cool.

The only other issue is that WiGig will compete with 5G, as it offers "similarly fast speeds over similarly limited distances".

Last modified on 17 October 2018
Rate this item
(0 votes)
Tagged under
More in this category: « MediaTek’s 12nm Helio P70 mobile chip out in October Essential says a third of its staff not essential »
back to top