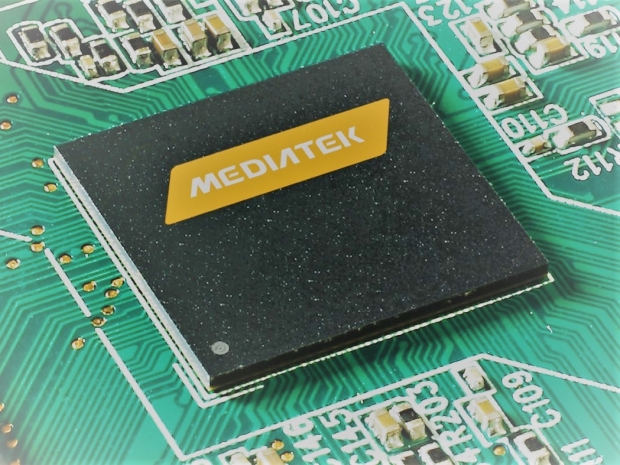 The dark satanic rumour mill has manufactured a hell on earth yarn claiming MediaTek is expected to roll out its new Helio P70 mobile SoC in October.

According to Digitimes, the chip will be built using a 12nm process technology later in October and is part of a cunning plan to maintain the shipment momentum of its mobile chips.

The Helio P70 will be like the previous Helio P60, consisting of four Cortex-A73 cores and four Cortex-A53 cores paired with a Mali-G72 GPU.

MediaTek is expected to start volume production of its 7nm ASIC by the end of the year.

This will be built using its silicon-proven 56G PAM4 SerDes IP based on a 7nm FinFET process.

The 7nm ASIC will be under the bonnet of two leading gaming console makers, Digitimes claimed.

Last modified on 17 October 2018
Rate this item
(0 votes)
Tagged under
More in this category: « Huawei unveils Mate 20 and Mate 20 Pro flagship smartphones Qualcomm speeds up Wi-Fi »
back to top