Essential says a third of its staff not essential 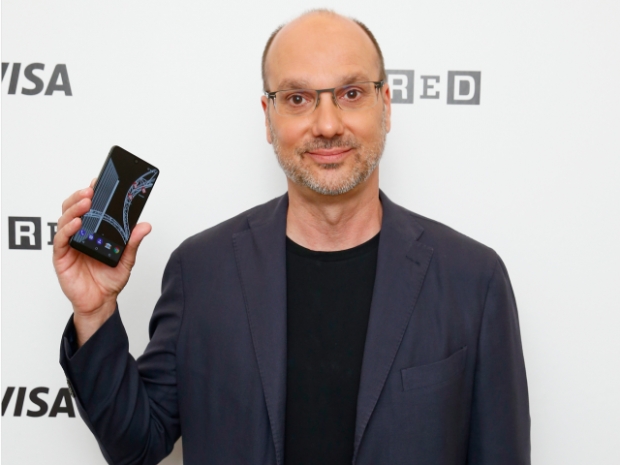 Andy Rubin’s post-Android dream appears to be a nightmare

A start-up founded by the creator of Android has laid off about a third of its staff.

Andy Rubin created Essential Products in 2015 to build a smartphone with high end design features unassociated with a operating-system maker. It was Rubin’s first startup after leaving Google in 2014, which had acquired his co-founded firm, Android, in 2005.

Its first product appeared in August 2017, a few weeks later than initially promised. It received mixed reviews, with most critics citing its low quality and missing features such as a lack of waterproofing and poor resiliency to damage. The company dropped the price from an initial $699 within weeks to $499 and offered it on Black Monday in November 2017 for $399.

The company sold 5,000 units in the first two weeks of sales, and 88,000 in the first six months. The company cancelled production of its second smartphone model in May 2018 and shifted to work on other hardware, reportedly including smart speakers.

Rubin said that his company had “multiple products in development” including mobile and home hardware.

That said, the company had a valuation of nearly $1 billion in 2017 and was seeking additional financing earlier this year. There was talk that the company may be up for sale.

The cuts appear to have been made in the hardware and marketing departments.

The company’s web site says it has about 120 employees. A company spokesperson didn’t confirm the extent of layoffs but said that the decision was difficult for the firm to make and, “we are confident that our sharpened product focus will help us deliver a truly game changing consumer product”.

Last modified on 18 October 2018
Rate this item
(0 votes)
Tagged under
More in this category: « Qualcomm speeds up Wi-Fi Xiaomi Mi Mix 3 officially coming on October 25th »
back to top