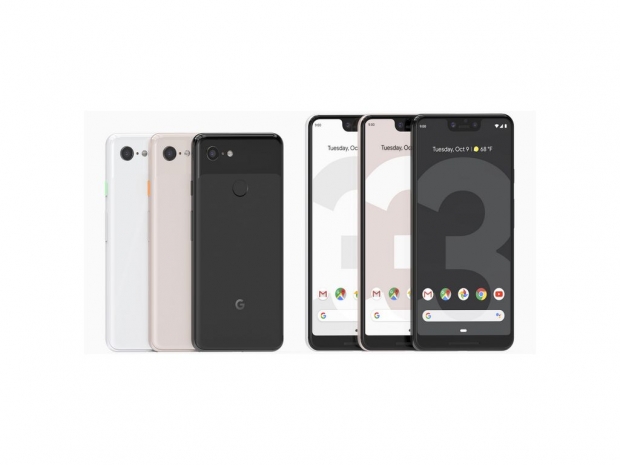 After months of rumors, Google has now finally announced its new Pixel smartphones at its special Made By Google event, the Pixel 3 and the Pixel 3 XL.

While two new Pixel smartphones will, as their names suggest, have different size screens, there is not much difference between the two, at least on the hardware side. 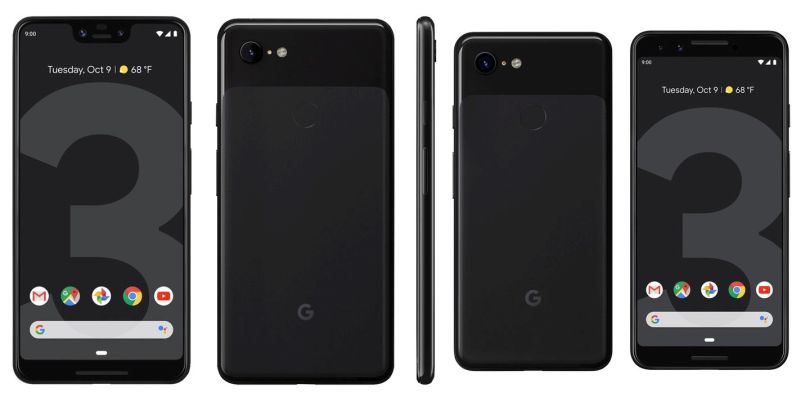 The bigger screen and the biggest notch around

The Pixel 3 XL comes with a 6.3-inch OLED HDR screen with 2960x1440 resolution (532ppi) and 18.5:9 aspect ratio. Unfortunately, it also comes with a big notch and a significant chin, mostly due to two front cameras and dual front speakers.

The Pixel 3 XL also comes with a bigger 3,430mAh battery as well. 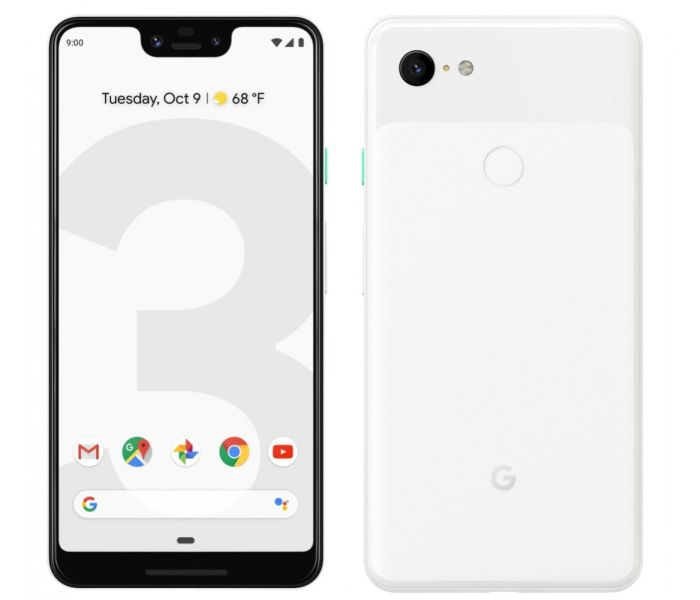 The smaller Pixel 3 will probably be more interesting due to its simpler “notchless” design and a somewhat lower price.

As it comes with a smaller 5.5-inch OLED screen with 2160x1080 resolution and 2:1 ratio, and slightly lower pixel density at 443ppi, it is similar to the Pixel 2 smartphone, although with a slightly more screen space area. It also supports HDR, and the Always On mode, just like Pixel 3 XL.

As noted, the Pixel 3 will pack the same hardware and camera setup, but come with a smaller 2,915mAh battery, which is still larger than the one on the Pixel 2.

As expected, both the Pixel 3 and the Pixel 3 XL will be coming with Android 9.0 Pie out of the box. 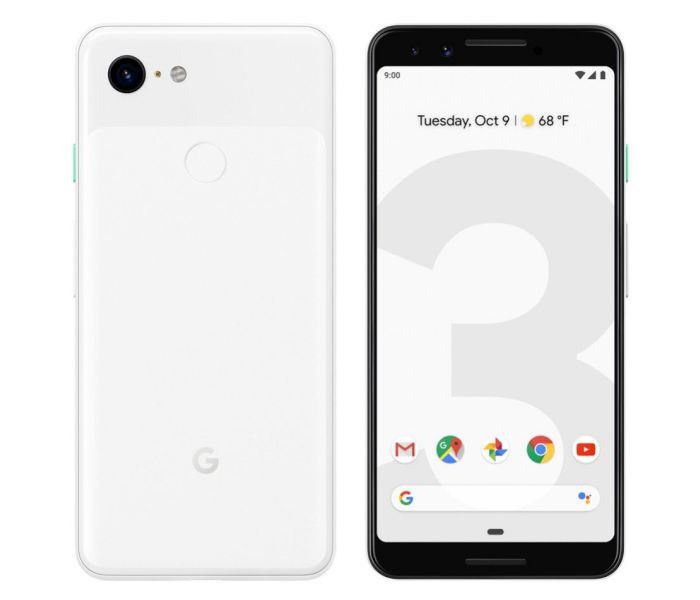 Both the Pixel 3 and Pixel 3 XL will be available in Clearly White, Just Black, Not Pink color options, and should be available as of November 2nd, with pre-orders starting today.

Google also unveiled the $79-priced Pixel Stand, a new Qi wireless charging stand which not only supports fast 10W charging, but also has quite a few other tricks up its sleeve, by showing pictures from Google Photos, allowing you to listen to music, use voice commands, turning the screen UI into something that is readable from distance and more.

Last modified on 15 January 2019
Rate this item
(0 votes)
Tagged under
More in this category: « New Pixel phones are out today Razer unveils its new Razer Phone 2 »
back to top