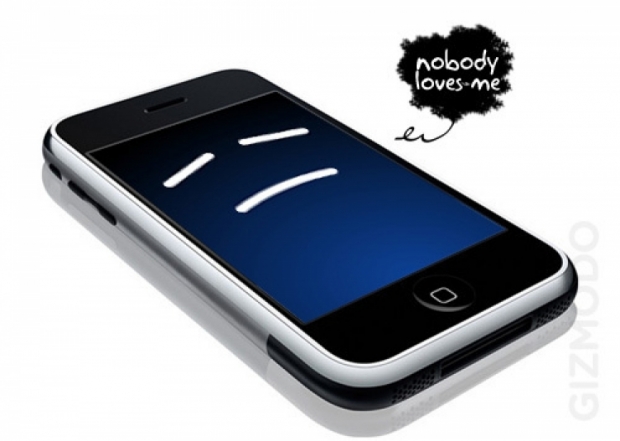 Assuming you thought it had a value in the first place

Existing iPhone’s will lose up to a quarter of their value over the next 24 hours.

New research has shown that iPhones have been seen to lose up to a quarter of their value as soon as a new handset is announced.

Apple will announce three new models in its keynote this afternoon and while they will probably be more or less the same as the iPhone 8 and iPhone X, the arrival of the three will shave a quarter off resale values.

The research, from tech trade-in site musicMagpie, looks at trade-in values and depreciation rates for various Apple models, comparing this with devices from Samsung, Huawei, HTC, Google, LG and OnePlus -

To be fair, musicMagpie found that Apple models held on to their value better than any other brand, with newer handsets performing particularly well.

The 256GB iPhone X came out on top, earning sellers £680, around 68 percent of its original value. The handset held its value better than any iPhone in recent memory, a trend that is often seen with Apple's higher end models. To put this into context, the iPhone 6 and 7 both only managed to hold onto an average of 40 percent of their value after a year.

Liam Howley, marketing director at musicMagpie, said: “It’s well known that Apple devices hold more value than any other phone brand, however, what’s interesting to see is that its latest devices such as the X and 8 have held onto their values more than any other previous Apple model.

“The fact that the specs for these phones are at the higher end, and the features included make these handsets more desirable within the resale market. Based on the trends we have seen across various iPhone models, we anticipate the iPhone X Plus is likely to hold on to its value even more than the anticipated OLED and SE models.”

For those who want to trade-in their old devices for cash, the latest trade-in values and depreciation rates are detailed below:

For those who want to raise the average technological standards of the world we suggest that reselling an iPhone is a bit like passing on a genetic illness to your children. It is best to take a hammer to them – the phones not the children.

Last modified on 12 September 2018
Rate this item
(0 votes)
Tagged under
More in this category: « Vivo shows 5G version of NEX S 28 million Americans would get into debt for an iPhone »
back to top