Apple partly surrenders to the man 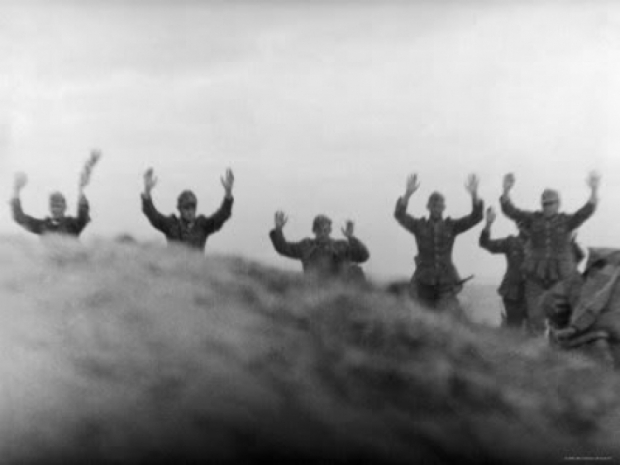 Fruity cargo cult Apple appears to have partly surrendered on fighting US coppers over its right to protect criminals and terrorists.

Apple plans to create an online tool for police to formally request data about its users and to assemble a team to train police about what data can and cannot be obtained from the iPhone maker.

This is a breakthrough because while Apple has been happy to role over and let the Chinese government snuffle users’ iCloud databases it has not been so keen on lending US law enforcement a hand. It famously refused to allow access to a dead terrorist’s iPhone.

Apple insists the opposite and says that that it had responded to 14,000 US law enforcement requests last year, including 231 “domestic emergency requests” that it largely addressed within 20 minutes of receipt “regardless of the time of day or night”.

Apple previously handled those requests via email, a company spokesman confirmed. By the end of this year, Apple will provide an online tool for law enforcement officials to make and track requests, according to its letter.

Apple said in the letter that it had trained nearly 1,000 law enforcement officers in how to obtain data from the company. The training previously happened in person at Apple’s headquarters, but the company said it would create an online training course and a team of trainers to help extend its reach to smaller departments.

While this is all logical and reasonable, it does mean that all those terrorists and criminals who bought an iPhone thinking that Apple would fight to the death to prevent coppers getting access to their phone would have been better off saving their money.