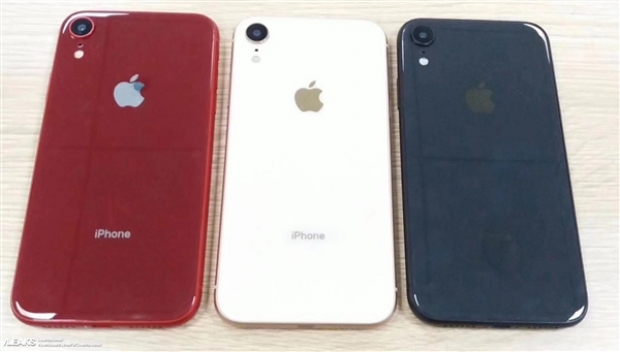 Most likely for China

Apple already confirmed its plans to have an iPhone event on September 12th and it will tell the market about its upcoming 2018 Intel only modem line up.

It looks like we are getting three phones this year, a 5.8 inches standard OLED, the Plus size 6.5 inches and a 6.1 inches SE replacement model. The last is likely to have the cheaper LCD display and might act as a SE replacement. It is time to put that form factor into well-deserved retirement.

The 6.1 inch phone may come in three colors according to the latest @Slashleaks leak including silver, red and gray. This is a dual SIM device and many speculate that this will be a China only model. People have been wanting a dual SIM iPhone for a while.

The bezel less, notched phone that we saw with the iPhone X last year is dominant in all three phones andthe  home button has gone to meet its maker. Apple is jumping on the notched design while Chinese manufacturers are going a step forward with full view display and pop up front camera. The faithful home base is very loyal to anything that Apple decides for them, this won't change with this generation either.

Apple is expected to use its first 7nm SoC probably branded as A12. It is hard not to expect that this will be a very fast SoC with a lot of CPU and GPU power. Apple has been designing this part really well, but it will be hard to be happy about official pricing of the phones. We will wait and see before we jump on any comments.

Dual SIM phones might find their place even outside China, but it is likely that Apple will have different 6.1-inch version of the phone SKUs for different part of the world. What we want to say is that for some markets, the less expensive 6.1 inch phone might have dual SIM while for others it won’t. 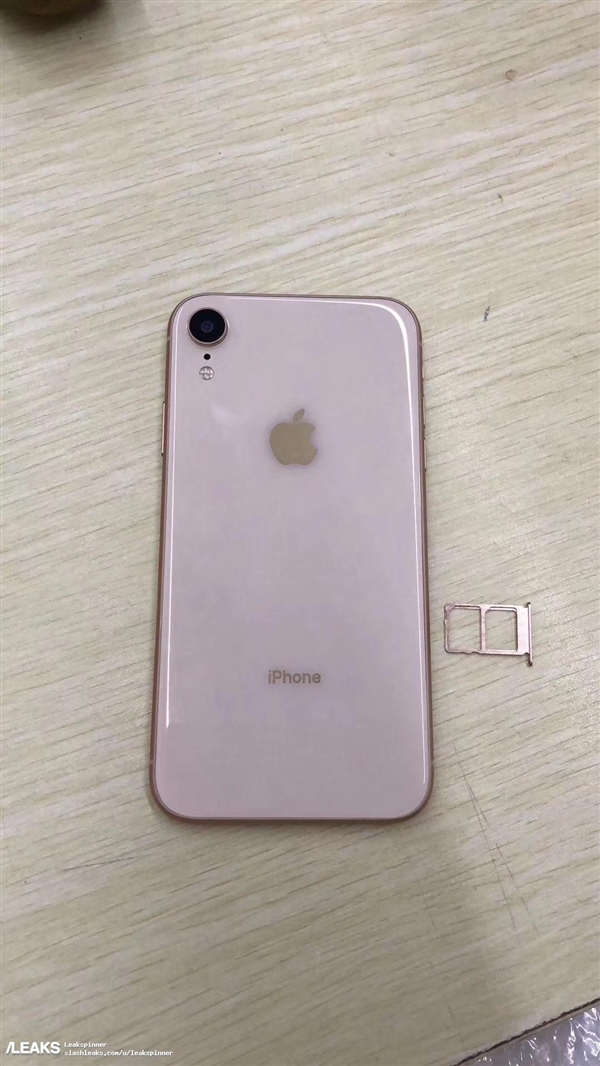 Last modified on 07 September 2018
Rate this item
(0 votes)
Tagged under
More in this category: « Samsung and Huawei didn’t show 5G at IFA Apple partly surrenders to the man »
back to top