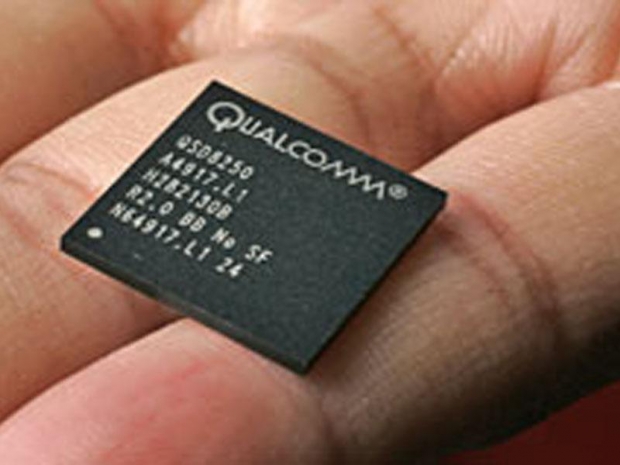 Beancounters at Strategy Analytics have added up some numbers and divided them by their shoe size and decided that the global smartphone applications processor (AP) market declined five percent on year to $20.2 billion in 2017.

The number crunchers think that 2018 will be an experimental year for on-device AI chips. In 2017, over 250 million smartphone APs shipped with native AI engines to enable machine learning (ML) applications such as 3D face detection, image recognition and Animoji.

Strategy Analytics' handset component technologies service director Stuart Robinson said that most of the increases were seen in the midrange thanks to Qualcomm's increased strength in the mid-range with the Snapdragon 600 series.

This helped  Qualcomm gain  significant share at Chinese OEMs including Oppo, Vivo and Xiaomi at the expense of MediaTek.

"HiSilicon and Samsung LSI both expanded their product portfolio to cover multiple price points and registered a double-digit captive shipment growth in 2017."

After two consecutive years of decline, the global tablet AP market returned to growth and registered a three percent on-year growth to reach US$2 billion in 2017, according to Strategy Analytics.

Apple, HiSilicon, Intel and Qualcomm all registered on-year shipment growth in the tablet AP market in 2017 while MediaTek, Samsung, Rockchip, Allwinner and Spreadtrum saw their tablet AP shipments decline, according to Strategy Analytics.

Last modified on 31 May 2018
Rate this item
(0 votes)
Tagged under
More in this category: « Xiaomi Mi8 SE is officially out Xiaomi Mi Band 3 officially at CNY 169 »
back to top