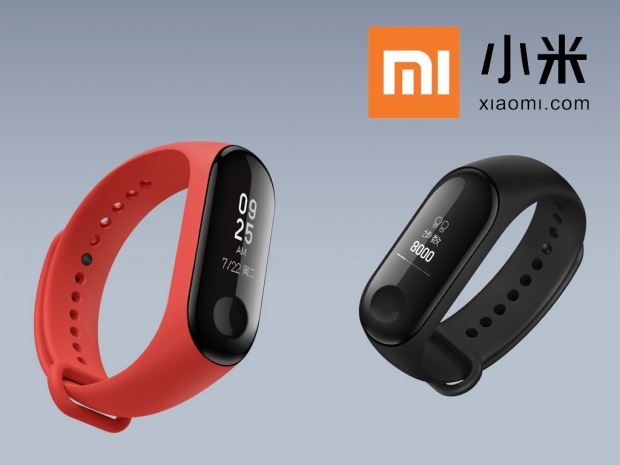 At its event in Shenzen China, Xiaomi unveiled plenty of new products including the Mi 8 and Mi 8 SE smartphones as well as the new Mi Band 3, which got a better screen, NFC, ability to answer calls and more, but retained the same affordable price of CNY 169 (US $26).

To be available as of June 5th at an affordable price of CNY 169, which converts to US $26 or €22, the successor of the popular Mi Band 2, predictably called the Xiaomi Mi Band 3, got plenty of upgrades, including a bigger and sharper 0.78-inch OLED screen with 128x80 resolution.

The Mi Band 3 body measures at 17.9x46.9x12mm and it weighs 8.5g without the wristband. As the predecessor, it comes with plastic 247mm long wristband which puts a total weight at reasonable 20g. Despite all the updates, Xiaomi retained the 20-day battery life with 110mAh battery. Xiaomi also raised the water resistance to 5ATM or 50m.

While it still retained all the previous features like the time, step counter, smartphone unlock, alarm, sleep, heart-rate and calories monitor and some event notifications, the Xiaomi Mi Band 3 adds caller ID, with an ability to reject or answer calls, instant message display for WeChat, QQ and other apps, as well as Bluetooth 4.2, and a version with NFC chip (priced at CNY 199), which will also allow wireless paying.

The Mi Band 3 will be available with Blue, Red and Black straps, and the basic version will cost CNY 169 (US $26/€22) while the NFC-enabled version will go for CNY 199 (US $31/€26), when it becomes available on June 5th. Unfortunately, Xiaomi did not reveal if there will be an international version or when it will be available in other parts of the world. 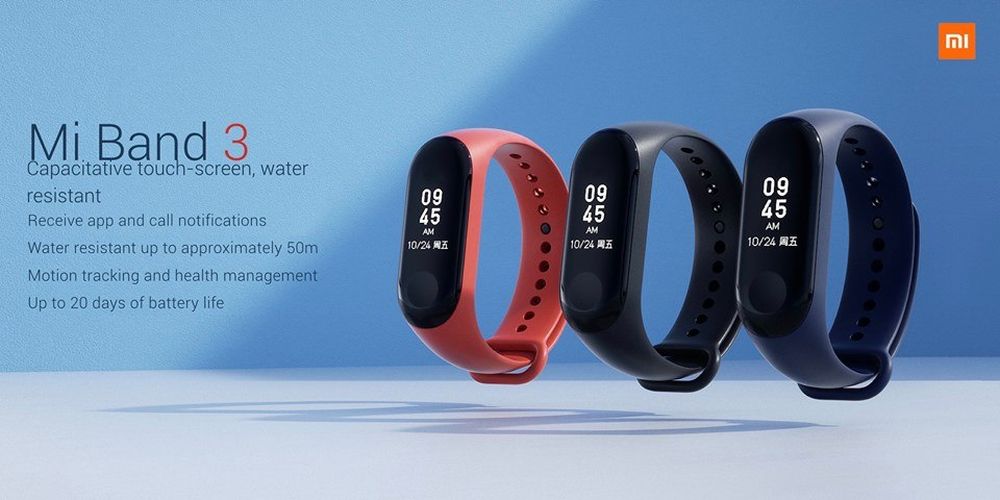 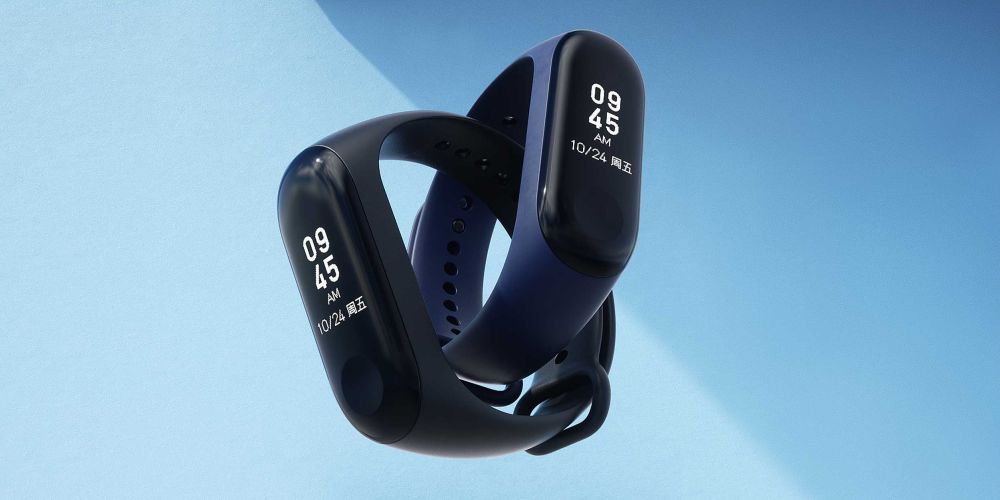 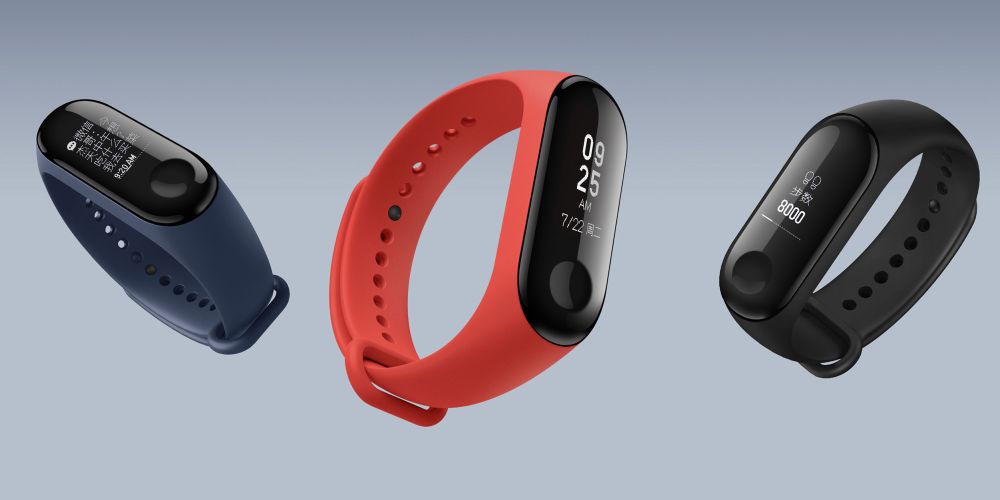 Last modified on 31 May 2018
Rate this item
(0 votes)
Tagged under
More in this category: « Interest in mobile AP processors slumps ARM announces Cortex A76 for 7nm »
back to top