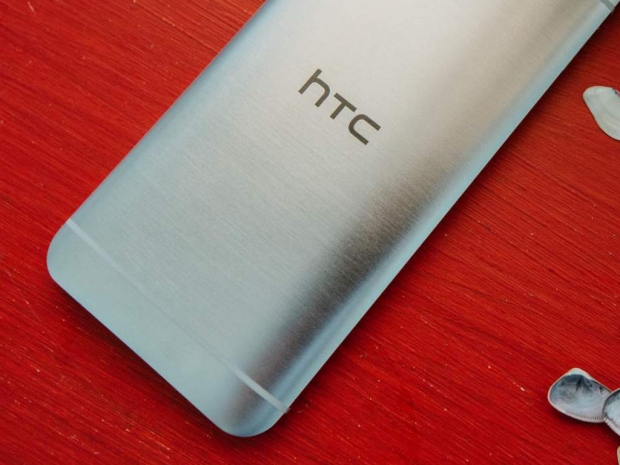 No surprises with Snapdragon 845 SoC and 5.5-inch QHD+ screen

HTC had a hard time regaining any significant smartphone market share and it appears that the company is going all out with its latest HTC U12+ smartphone with a leaked specification sheet showing Qualcomm's latest Snapdragon 845 SoC, 8GB of RAM, dual-camera setup on both front and back, and a 5.5-inch QHD+ screen.

While we know that the HTC U12+ will launch this month, HTC still did not give an official launch date but thanks to a couple of pictures leaked earlier and the latest specification sheet that was spotted at CNBeta.com, we now have a pretty good idea what to expect from HTC's latest flagship.

While the company is struggling to keep up with both the big and new players on the smartphone market, reporting its lowest quarterly revenue in 16 years, the HTC U12+ might just be the one that turns things around.

According to the specification sheet leak, the HTC U12+ will have a 5.5-inch display with 2960x1440 resolution and be powered by Qualcomm's latest Snapdragon 845 Soc paired up with 8GB of RAM and 128GB of storage, expandable via microSD card slot. HTC also put dual-front, with two 8-megapixel sensors, and dual-rear camera setup. The main rear camera is likely to have a primary 12-megapixel sensor with UltraPixel 4 and UltraSpeed AF, optical stabilization, and secondary 16-megapixel sensor.

The Qualcomm's upcoming flagship does not look half bad and although it is based on a standard design, it also means it does not have a notch but rather a standard top bezel.

Hopefully, we will get an official launch date soon, and most importantly, the price of the HTC U12+. 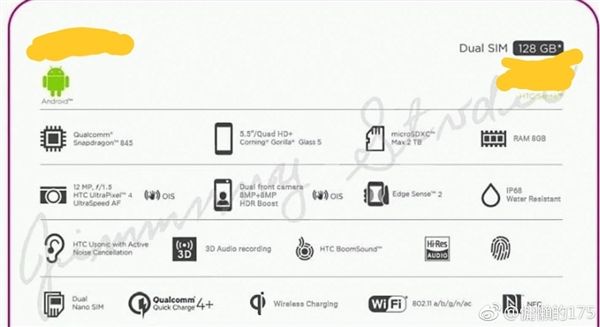 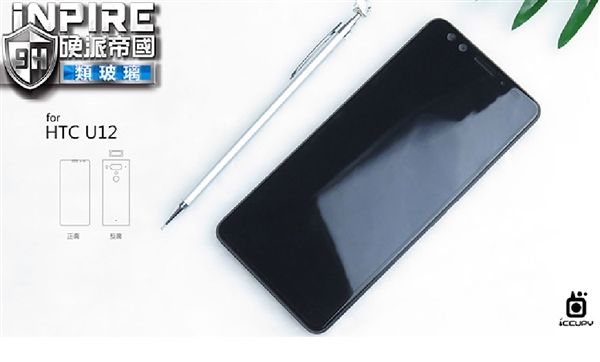 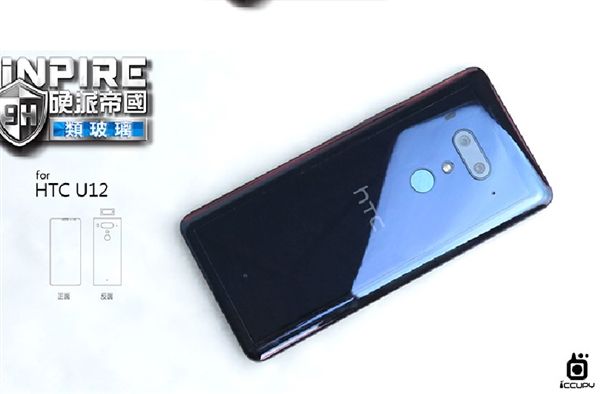 Last modified on 10 April 2018
Rate this item
(0 votes)
Tagged under
More in this category: « Apple kills iPhone 8 functions after servicing Israel investigates Apple over battery antics »
back to top