Apple stuck with Intel for modems 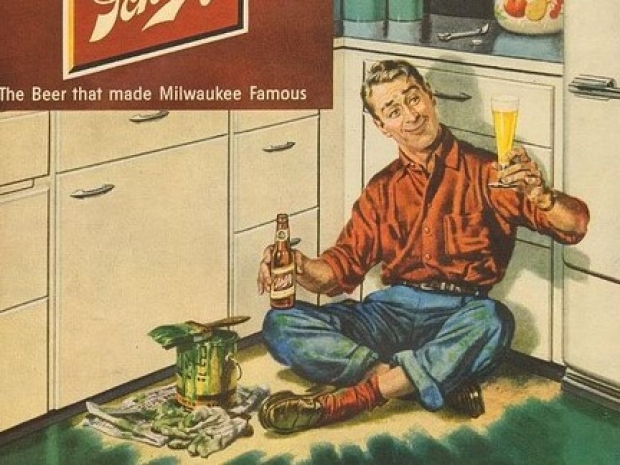 Apple has painted itself into a corner

Apple's gamble that it could bully Qualcomm into reducing its costs for its broadband chips by using Intel's lower tech options appears to have backfired and now Jobs' Mob is forced to stick with Chipzilla.

A research note from analyst Ming-Chi Kuo of KGI Securities said that Qualcomm will be totally excluded from the 2018 iPhones. The Tame Apple Press claims that  Apple is now confident that Intel can meet its technical requirements for iPhone cellular chips now that the 2018 iPhones are expected to come with faster wireless chips. But the real reason is that Intel’s chips are much cheaper which means that Apple can push its margins.

It also shows suppliers that Apple is prepared to cut its own nose off to spite its face. Suppliers who even think of disobeying Apple when it asks for a significant discount will only have to look at Qualcomm as an example of how far Apple will go to force them into line.

However Kuo points out that Intel's chips are still behind Qualcomms and Chipzilla is nowhere near as ready for 5G as Qualcomm. While 5G phones are not expected to be in consumer paws until 2019, Apple is really hoping that Intel will have something ready in time.

According to Qualcomm, a leading supplier of mobile chips, 5G-ready mass-market smartphones powered by Snapdragon X50 5G NR modem will start arriving in 2019. Verizon and AT&T are planning to start offering 5G services in certain markets as soon as this year, while T-Mobile (TMUS) is eyeing 2019 for the start of its nationwide 5G network rollout.

As for its supply sourcing strategy, Apple is known to favour a diversified supply chain where it doesn’t rely on a single supplier for crucial components. So relying on Intel exclusively for wireless chips for the iPhone would go against Apple’s well-known strategy. But then again it did rely solely on Qualcomm before.

Last modified on 23 March 2018
Rate this item
(0 votes)
Tagged under
More in this category: « Best Buy stops selling Huawei gear US Justice Department has another go at cracking smartphones »
back to top