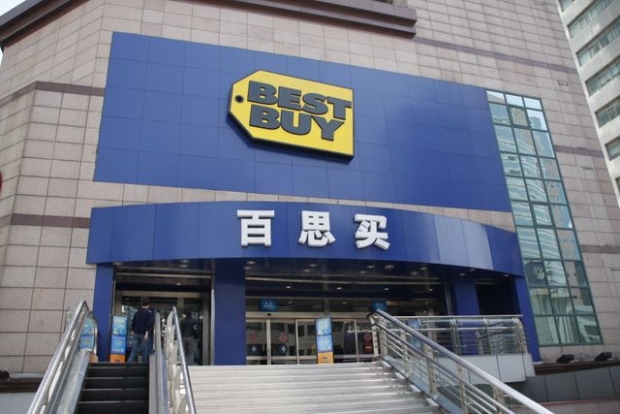 Will not say why

Best Buy, the nation's largest electronics big box retailer, has ceased ordering new smartphones from Huawei and will stop selling its products over the next few weeks. Best Buy didn't provide any details as to why it has severed ties with Huawei, but it is pretty likely to do with the "yellow peril" distraction being peddled by the US government.

Whatever the reason, it is a big problem for Huawei which has had some difficulty getting its foot in the door in the US. Best Buy was one of Huawei's biggest retail partners, and one of the rare places where you could physically see its phones.

Huawei phones aren't sold by any US carriers, where a majority of Americans typically buy their phones. In 2012, the House Intelligence Committee released a report accusing Huawei and fellow Chinese vendor ZTE of making telecommunications equipment that posed national security threats, and banned US companies from buying the gear.

At the time, the committee stressed that the report didn't refer to its smartphones. But since Trump took office the directors of the FBI, CIA and NSA all expressed their concerns about the risks posed by Huawei and ZTE phones.

We wonder if the move will affect Best Buy's Chinese shops (pictured).

Last modified on 22 March 2018
Rate this item
(0 votes)
Tagged under
More in this category: « BlackBerry must face lawsuit over its Blackberry 10 Apple stuck with Intel for modems »
back to top