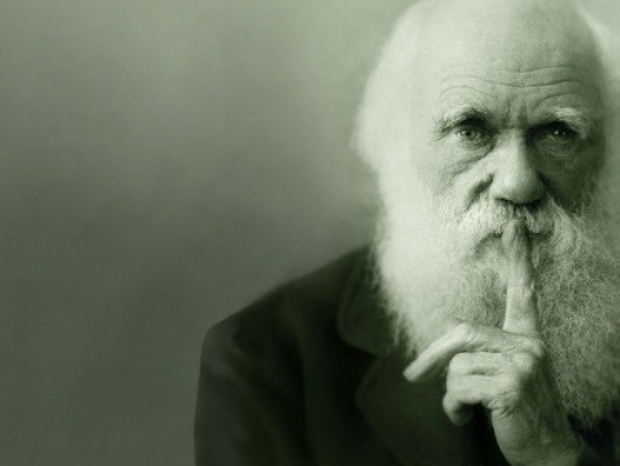 Just because Apple charges you more than an iPhone’s weight in gold does not mean you should bite it to prove it is valuable.

Apparently iPhone battery biting is the latest thing which is helping to improve the gene pool by removing Apple fanboys.

According to Appleinsider, one iPhone biter caused a minor explosion at an electronics store in China.

If you look at the video you can see the man bringing an iPhone battery up to his face, then biting it, and as he removes the battery from his mouth, it explodes.

Taiwan News reported that the customer was at the store buying a replacement battery for his iPhone and that because Chinese electronics stores often carry fake
Apple products, the man was probably biting it as a way to test its authenticity – because that is what biting does.

Apparently nobody was hurt and the video -- CCTV footage posted to Miaopai.com -- is nearing five million views because people just love to watch Apple fanboys suffer. Nothing wipes the smug smile off a dumb fanboy faster than having one of its batteries go up in your face.

Sadly no one was injured by the blast but it was probably the divine intervention of Steve Jobs to protect one of his followers – after all he was testing to see if it was a real iPhone approved battery and not a fake.