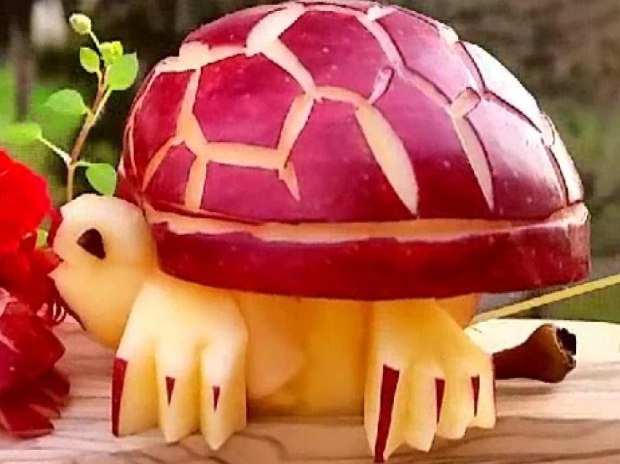 All a terrible misunderstanding

Apple has just published a letter to customers saying sorry for throttling older phones which might have dodgy batteries without telling them.

Cynics at Fudzilla thought that Apple had been throttling older phones to give the impression that the older phones were faulty and encourage users to upgrade.

However, Apple tells us it is all a "misunderstanding" even if it did admit that it was slowing down older phones to compensate for degrading batteries.

In a letter to its customers, Apple wrote: "We know that some of you feel Apple has let you down. We apologise."

Apple says in its letter that batteries were "consumable components," and is offering anyone with an iPhone 6 or later a battery replacement for $29 starting in late January through  December 2018 -- a discount of $50 from the usual replacement cost.

Apple has promised to add features to iOS that provide more information about the battery health in early 2018 so that users are aware of when their batteries are no longer capable of supporting maximum phone performance.

We are not sure where this will leave the court action brought against Apple. We guess Apple will say that is offering to fix the phones of all the users so any class action is pointless. This is a pity, as we would love the case's discovery process to pull emails where they decided to install this battery feature without telling anyone so we could read them and titter.

Last modified on 29 December 2017
Rate this item
(0 votes)
Tagged under
More in this category: « McAfee has his phone hacked Huawei revenue slows »
back to top