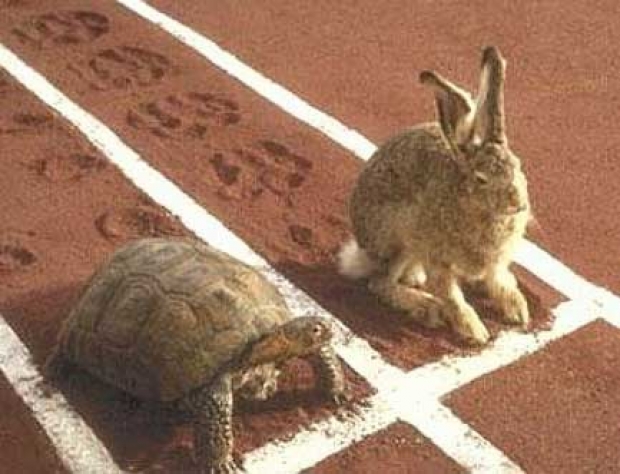 Apple users are having to pay in terms of performance if they are stuck with an iPhone X with an Intel modem.

For those who came in late, Apple effectively created two iPhone X’s one with an Intel modem and the other with one from Qualcomm. It did this because, despite Qualcomm having a better spec, Intel was a lot more acquiescent on price. Apple then went on to have a full legal war with Qualcomm over patents.

Cellular Insights tested the Qualcomm-powered A1865, sold by Sprint, Verizon, and U.S. Cellular and in Australia, China, and India; and the Intel-powered A1901, sold by most other global carriers including AT&T and T-Mobile.

For this test, Cellular Insights looked at performance on LTE Band 4, which is used by every major US carrier except Sprint, as well as in Canada and parts of Latin America.

Both modems started out with 195Mbps of download throughput on a 20MHz carrier, the Qualcomm difference appeared quickly, as the Intel modem dropped to 169Mbps at -87dBm. The Qualcomm modem took an additional -6dBm of attenuation to get to that speed.

Intel's modem hasn't caught up to Qualcomm's, although it did better than last year when the same test was carried out. However, it is possible that Apple is tuning the phones to have similar performance.

In fact, it looks like Apple has done its best to cripple Qualcomm features so Apple fanboys don’t notice.

Those features are disabled in the new iPhones, possibly because the Intel modem doesn't support 4x4 MIMO or LAA.

Word on the street is that Apple will be getting rid of Qualcomm soon when Intel's XMM7560 modem, which is supposedly coming to market next year, will support CDMA.
However Apple may soon be getting rid of Intel. It hired a Qualcomm executive and is rumoured to be working on a project to develop its own modems, which might result in a product in 2019 or 2020.

Last modified on 04 December 2017
Rate this item
(0 votes)
Tagged under
More in this category: « Aussie loses job for putting his PDA in a Twisties packet 5G likely to be C-band »
back to top