Aussie loses job for putting his PDA in a Twisties packet 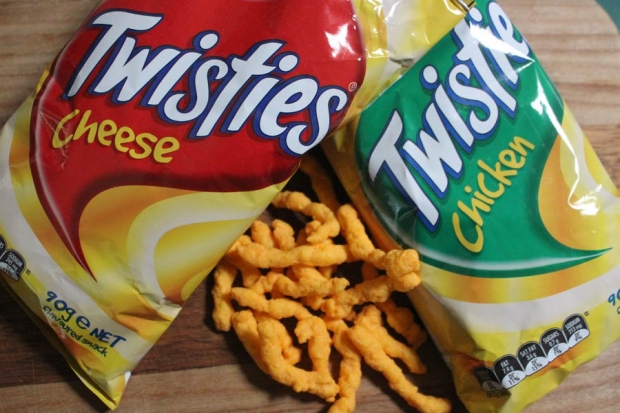 Labour Court decides he knew what he was doing

A 60 year old electrician from Perth was rather cross when his firm handed out PDAs.

Tom Colella felt that the device would be used to monitor his location when he was out of the office on work jobs. So he stuck the device in a Twisties packet.

Twisties packet are made with a foil that combines aluminium and Mylar plastic, making them electrically conductive and ideal as a temporary electromagnetic shield for mobile devices. Basically they formed a Faraday Cage and blocked the GPS signal.

To be fair his firm, water management joint venture Aroona Alliance, had a point. Colella had a habit of claiming he was out working when he was at the golf course. When the firm found out that was how he was spending his time, it fired him.

In his finding against Colella, Australia Fair Work Commissioner Bernie Riordan wrote that as an experienced electrician, Colella knew that this bag would work as a Faraday Cage, thereby preventing the PDA from working properly

Colella's managers were aware that he kept his PDA wrapped in a snack bag. In his decision, Riordan wrote: "Colella’s supervisors knew that he placed his PDA in the foil bag and... should have known the effect that this action would have on the PDA device."

Riordan was confused why Aroona managers condoned the behaviour, writing: "I cannot understand why Aroona condoned this practice, but it clearly shows that Colella did not want to be tracked."

Colella is now working as an Uber driver - he is still being tracked but he can turn down work if he wants to play golf.

Last modified on 01 December 2017
Rate this item
(0 votes)
Tagged under
More in this category: « Qualcomm to live cast the new Snapdragon birth Apple’s Intel iPhone X much slower than Qualcomm models »
back to top