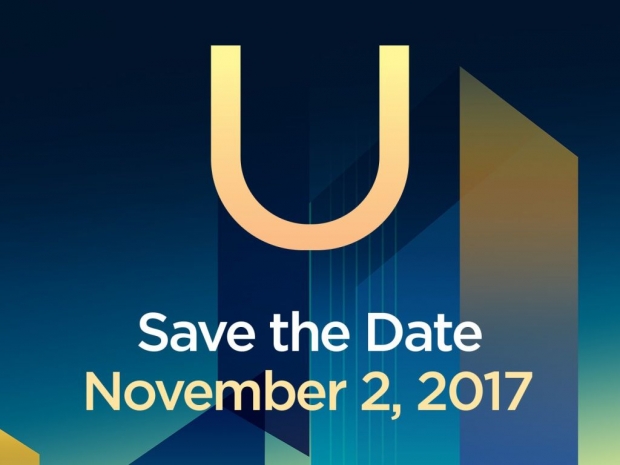 While there are plenty of rumors for the upcoming HTC U11 Life floating around, the latest one puts a specific price tag next to the device that could launch on November 2nd.

According to the Winfuture.de source, the HTC U11 Life could start at €369 for the base 3GB RAM and 32GB storage version. Bear in mind that there is also a 4GB/64GB version that will be available in some regions.

In case you missed some of the earlier rumors, the HTC U11 Life is expected to pack a 5.2-inch 1080p screen and be powered by Qualcomm's Snapdragon 630 chipset. It will be IP67 certified and have the same EdgeSense feature as the HTC U11.

Although not an official price, €369 sounds like a pretty penny and could have a hard time competing with similar products on the market.

HTC's latest teaser on its site comes with an "even more squeezed in" tag, which pretty much confirms the EdgeSense feature.

Hopefully, HTC will clear some things at its scheduled November 2nd event.