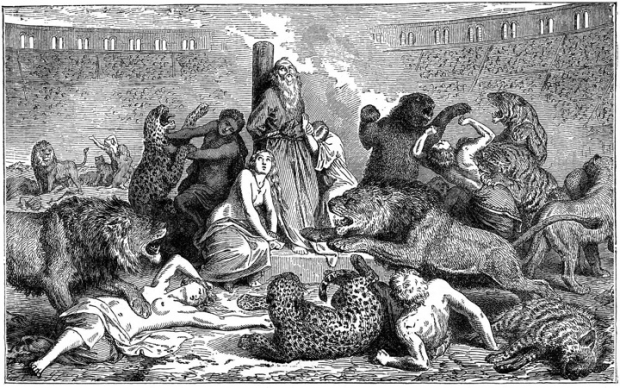 Persecuting the Apple cult in the traditional Roman way

The country which gave the world pizza, pasta and European civilisation is mulling over saving the nation from the fruity cargo cult by banning the iPhone.

The idea of persecuting the Apple cult is being considered by the Italian senate, but sadly does not include dealing with Apple fanboys using the traditional method set up by Nero for that cult which involved eating the blood and flesh of its founder. That involved setting fire to them in public places, which would be very satisfying for everyone and good for tourism.

The idea is being put forward by Stefano Quintarelli popularist 5 Star Movement which is aware that Apple is not exactly popular with cool people. 5 Star has already called the law the “anti-i-Phone Law”.

What has angered 5 Star is that Apple insists that its mobile products - smartphones, tablets and Apple Watch - must use the iOS operating system with no possibility of an alternative. It wants Apple to bring in free access to the software, content and services, so that every person should have the freedom to install or remove the software at their own discretion,

This is, of course, heresy and most Apple fanboys would rather be fed to the lions than ever allow Windows or Android to be placed on their favourite phone. Already Italian fanboys are drawing up a book of martyrs, although most of them think a martyr is someone who has been told to go to their bedroom by their mothers and texting messages to people saying how wonderful their phone is.

Sadly, for the state of humanity, the chances of 5 Star getting its bill into law are remote. 5 Star don’t have the numbers in the Senate and PD, which is led by a Mr Bean look-alike Matteo Renzi who does not like the idea. Renzie is a militant Apple fanboy who spends his free time showing his statesman like qualities by advertising and hawking Apple products. 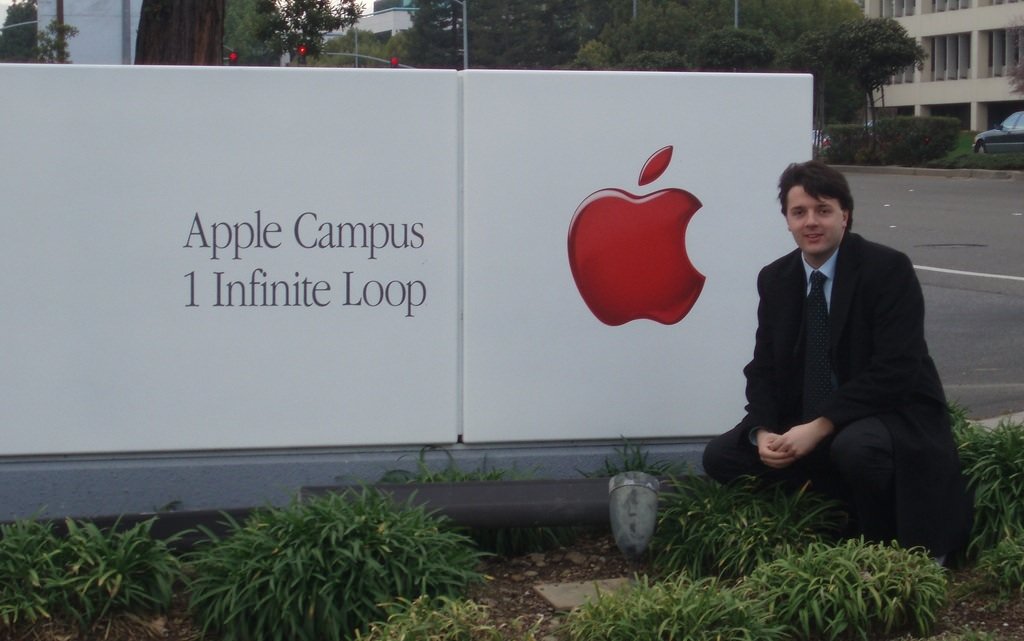 Although sometimes he forgets what an Apple product looks like 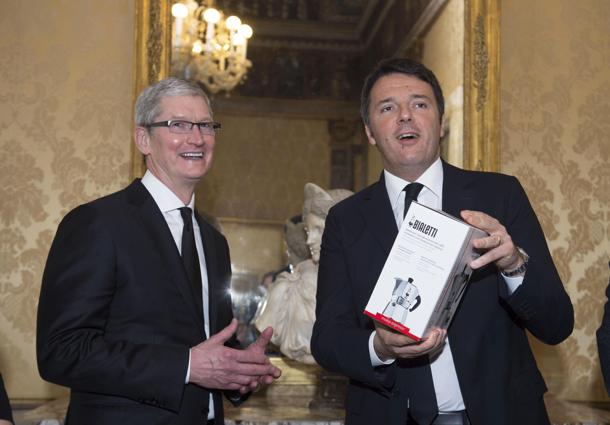 That is not to say that Sergio Boccadutri, Innovation Manager of the Democratic Party, does not like the idea. He even said that the law’s aim was very noble, but if this law was applied only in Italy, could result in a serious distortion of the market.

Last modified on 26 June 2017
Rate this item
(0 votes)
Tagged under
More in this category: « Apple's success was because Jobs had problems Smartphones make you stupid »
back to top