Next iPhone will have wireless charging 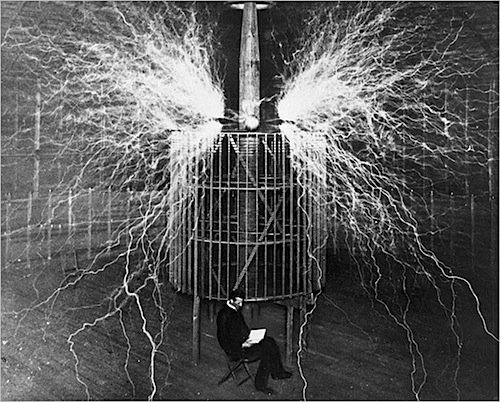 At last Apple has invented it

The geniuses at Apple will finally invent gaming changing wireless charging technology, which none of its rivals have, and it will be in the next iPhone.

Robert Hwang, CEO of a large iPhone manufacturing company in India, let slip that the upcoming iPhone will have wireless charging.

Hwang told reporters after the company's shareholder's meeting: "Assembly process for the previous generations of [iPhones] have not changed much, though new features like waterproof and wireless charging now require some different testing, and waterproof function will alter the assembly process a bit."

It looks like the comment about new glass panels on the back of the new iPhones will open the door for wireless charging across all the devices.

Meanwhile according to Hwang, Wistron's India facility is currently making "a small number" of handsets for Apple. He states the growth in manufacturing will hinge on relations between Apple and the Indian government.

Last modified on 15 June 2017
Rate this item
(0 votes)
Tagged under
More in this category: « Austrian Bob offers 4? per GB for iPad HTC EVO 4G can be overclocked »
back to top