HTC wants you to cuddle your smartphone 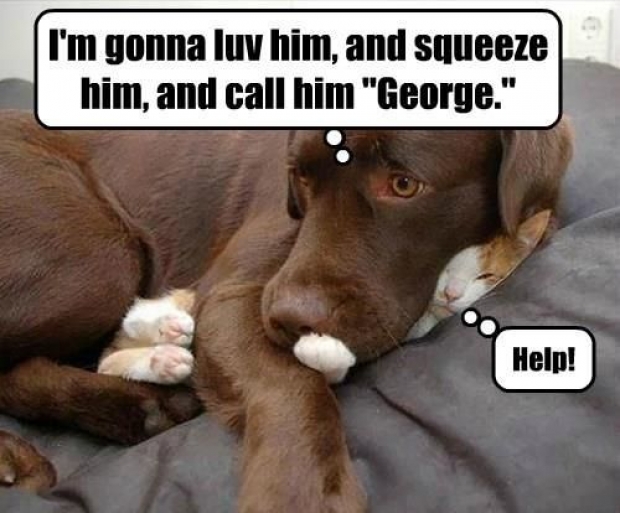 HTC appears to be releasing a new phone which you can squeeze.

According to an announcement: “Something’s happening on 16 May, according to a flyer sent out with the tagline “Squeeze for the brilliant U.”

Word on the street is that HTC has an upcoming phone codenamed Ocean and likely to be officially called the HTC U.

It’s claimed to have a feature called “Edge Sense” involving touch sensors embedded in the frame around the phone — in other words, you could interact with the phone by squeezing it.

It has been done before by Japanese carrier NTT Docomo and that tech could launch apps, perform voice searches, and unlock itself based on pressure input around the edges.

It did not appear to go anywhere and this would be the most important customer for the technology yet.

Last modified on 20 April 2017
Rate this item
(0 votes)
Tagged under
More in this category: « Samsung Galaxy S8/S8+ SoCs compared LG G6 to launch in Europe on April 24th »
back to top