ZTE is off the US trade blacklist 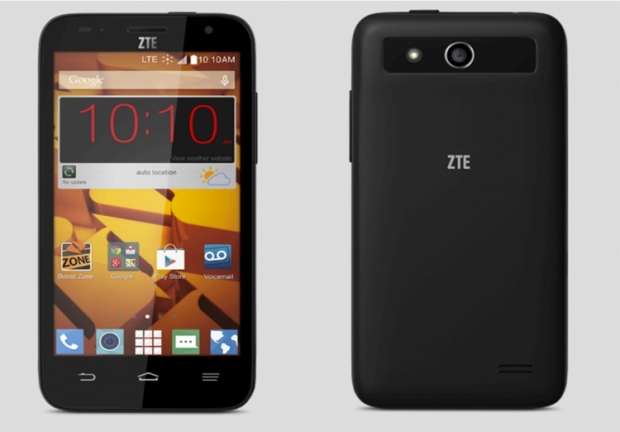 Breathes a sigh of relief

ZTE is off the US. Department of Commerce’s naughty list and and will be able to buy and sell in the land of the fee.

The company pleaded guilty to violating sanctions on Iran and agreed to pay nearly $900 million, the agency said in a notice.

Removal from the list marks the end of a tense period for ZTE, which faced trade restrictions that could have severed its ties to critical US suppliers.

ZTE Chief Executive Zhao Xianming said by acknowledging the mistakes the company made and taking responsibility for them it had committed to being a company that was fully compliant, healthy and trustworthy.

Last year, the US Commerce Department placed export restrictions on ZTE as punishment for violating US sanctions against Iran. The restrictions would have prevented restricted suppliers from providing ZTE any US-made equipment, potentially freezing the Chinese handset maker's supply chain.

For a year, ZTE cooperated with US authorities and the US Commerce Department temporarily suspended the trade restrictions with a series of three month reprieves, allowing the company to maintain ties to US suppliers.

Earlier this month, ZTE agreed to pay a total of $892.4 million and pleaded guilty to violating US sanctions by sending American-made technology to Iran and lying to investigators.

The Commerce Department said it would impose severe restrictions on former ZTE CEO Shi Lirong, whom the agency accused of approving efforts to skirt sanctions and ship equipment to Iran.

The Commerce Department said Shi approved a systematic, written business plan to use shell companies to secretly export U.S. technology to Iran. Reuters could not immediately reach Shi for comment.

The US investigation followed reports by Reuters in 2012 that ZTE had signed contracts with Iran to ship millions of dollars' worth of hardware and software from some of America's best-known technology companies.

As part of the deal, ZTE will be under probation for three years and agreed to cooperate in the continuing investigation.de blacklist.

Last modified on 29 March 2017
Rate this item
(0 votes)
Tagged under
More in this category: « Intel 7560 CDMA support comes from Via Samsung says its Galaxy S8 and S8+ flagships are go. Go »
back to top