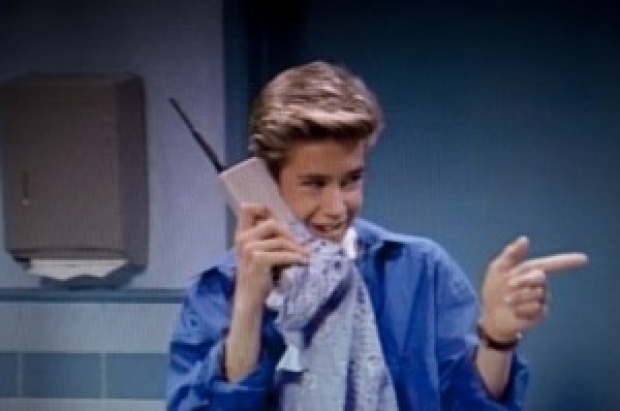 Can’t shift them any more

It is starting to look like customers are giving up on 3G phones, even in India where they are cheap reliable work horses which normally get a signal.

The Economic Times has noticed that Indian handset makers are gearing up to write off shedloads of unsold 3G devices.

Industry insiders and market watchers said that local players such as Micromax, Intex, Lava and Karbonn would find it tough to liquidate 3G-only phones at a discount as 4G phones are already available at affordable prices, unless manufacturers take to deep discounting and absorb the losses.

They said that the problem could worsen if Reliance’s 4G Volte feature phones are launched in this quarter to March at prices lower than the 3G smartphones, whose average price is about $50.

Counterpoint Research said that a quarter of 118 million smartphones shipped in India this year were 3G/2G devices. About four to five million of this shipment is expected to still be unsold. At an average sale price of $50.

3G was first used in Japan in the year 2001. The standards of the technology were set by the International Telecommunication Union (ITU). This technology enabled use of various services like GPS (Global Positioning System), mobile television and video conferencing. It not only enables them to be used worldwide, but also provides with better bandwidth and increased speed.

In Europe, European operators look set to shut down 3G and it could disappear more quickly than 2G which still has its uses.

In an operator survey conducted by the GSMA, more than half of the European respondents said 3G would be shut down before 2G. Only a quarter said 2G would be replaced by 3G or LTE in the near future, but 60 percent expected LTE to make 3G obsolete in the short to medium term. Telenor Norway and T-Mobile Czech are both planning to shut down 3G before 2G.

Apparently, there is a growing preference for dual-mode 2G/4G devices in the region.

This in turn could mean that operators opt to migrate 3G applications onto 4G networks and keep the 2G network to support voice and basic handsets.

Last modified on 01 February 2017
Rate this item
(0 votes)
Tagged under
More in this category: « Xiaomi Redmi Pro 2 spotted with single camera More LG G6 images surface ahead of release »
back to top