Slides of Windows 10 running on a Snapdragon 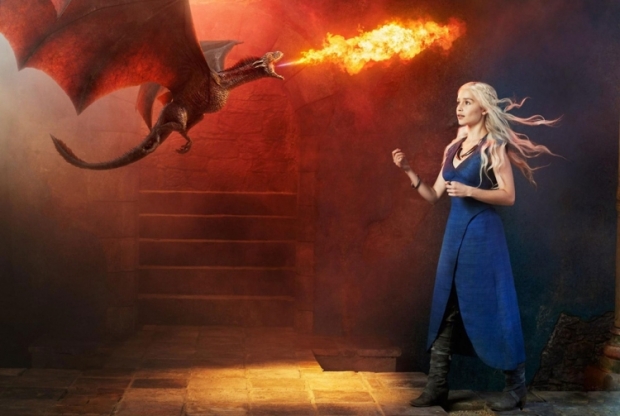 The way of things to come

Slides of Windows 10 running on an ARM device powered by Qualcomm's Snapdragon 835 have tipped up before they are shown at CES 2017 this week.

Videocardz.com have got their paws on some slides detailing the new chip's capabilities, and they reveal significant improvements.

The video shows Windows 10 running on a Snapdragon 820, but it will run even better on the upcoming Snapdragon 835.

The Snapdragon 835 will feature smaller and more efficient transistors than its predecessors, and its smaller die will result in thinner devices with more room for larger batteries.

The slides show how the Snapdragon 835 will be rather good at app performance, web browsing, and VR. In a combo with Windows 10 it could make Android look like the forked-up user unfriendly piece of software it is and make much mock of Apple's efforts.

The Snapdragon 835 will be the first 800-series Snapdragon to fully support the DX12 graphics API, which will coincide with the launch of Windows 10 on ARM in devices set to debut throughout 2017. After spending the holidays trying to unsuccessfully flash a broken Zenfone which was bricked by a known fault that no one could be bothered fixing I have to say I would welcome the return of the Microsoft overlords and its coming Surface phone.

More in this category: « Apple knows its wireless airbuds fall out Snapdragon 835 is out with 2.45GHz clock »
back to top