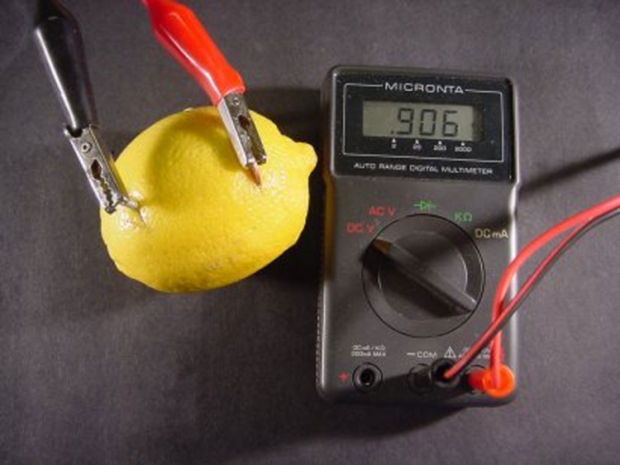 Apple seems to be serious in its cunning plan to get users to update to the iPhone 7, by issuing an update which was supposed to fix a problem with the iPhone 6s battery but actually spread the problem instead.

Some iPhone 6s had a super cool feature which caused it to shut down when it was at about 30 percent of its battery level. Cynics thought that this was to force those who were using the iPhone 6 when there was a perfectly good upgrade to waste your money on. Other Apple iPhone 6 users felt that they had been left out by Apple which had given other users a feature they did not have.

It seems that Apple has solved the latter problem by issuing the iOS 10.2 update which not only makes the problem of battery charging worse, it has spread it to those iPhone 6 users who were not experiencing the fault before.

The report from Forbes points to a 62-page thread on Apple’s official Support Communities forum in which non-iPhone 6s users are complaining of their phone’s batteries, and the release of iOS 10.2 seems to have made things worse. Forbes quotes one user “ricardo jb” in which he acknowledges that this problem was exacerbated by iOS 10.2.

His post reads, “Same here, iOS 10.2 actually made the problem worse. The battery percentage seems to get stuck at some level for a while, even with battery draining apps such as pokemon go running, then it drops different percentages at different moments, it’s really random.” It seems if anything, iOS 10.2 has “introduced” that problem to iPhones that weren’t affected before, and as it stands, Apple is maintaining that this problem is an iPhone 6s problem that was limited to a small batch of phones.

It looks like Apple decided to make the problem get worse before it gets better. Apple is working on a beta of its next update and users who signed up to be part of the beta of iOS 10.2.1 claim that their phones don’t die at 30-50 per cent anymore.

Apple has not told anyone about the changes they’ve made to iOS 10.2.1, but hopefully when it is released, users affected by Apple’s piss poor programming and bug repair operation will have a solution to their problem. Of course they could go and bought a proper phone by that point, perhaps made by a company that knows its arse from its elbow and can programme a clock to handle summer time.  Apple fanboys have been responding to complaints online by saying "our phones might get bricked but at least the batteries don't catch fire" which is probably why Apple thinks it can treat them like it does.

Last modified on 23 December 2016
Rate this item
(0 votes)
Tagged under
More in this category: « Virtual personal assistants will do a fifth of your smartphone's work Will the Apple Time Lords stuff New Year's Eve? »
back to top