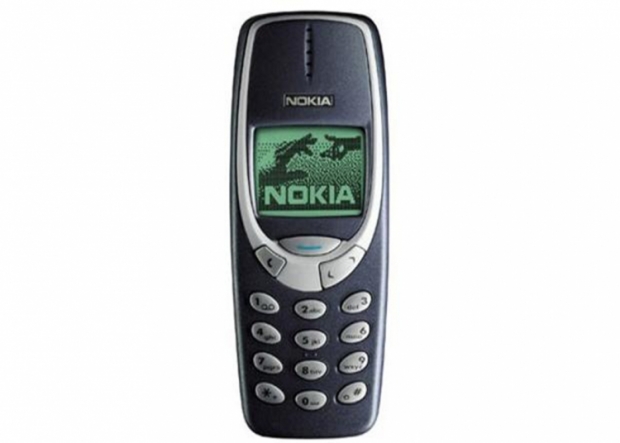 The iPhone idea was ours

It has been many years coming, but now it has debugged itself from Microsoft, the former rubber boot maker Nokia is coming at Apple swinging.

Thanks to the Tame Apple Press, most people think the smartphone was invented by Steve Jobs, which was why they supported Apple when it took on Samsung over its rounded rectangle. However, before Jobs, the main maker of the smartphone was Nokia and now it is starting to think law suit.

Nokia has sued Apple in the EU and the US, claiming Apple has infringed on a number of its patents.

Nokia said Apple agreed to license a few of Nokia Technologies' patents in 2011, but has declined offers by Nokia since then to license other patents whose inventions have been used in Apple mobile devices, including the iPhone and iPad, and the Mac.

The lawsuits, filed in a Munich, Germany, regional court and a district court in Texas, cover technologies such as display, user interface, software, antenna, chipsets and video coding.

lkka Rahnasto, head of patent business at Nokia said the former rubber boot maker is in the process of filing further actions in other jurisdictions as well.

"After several years of negotiations trying to reach agreement to cover Apple's use of these patents, we are now acting to defend our rights," he said.

If it wins Nokia could be up for a lot of money from Jobs’ Mob, which would be helpful as it re-establishes itself in the phone business. It could also reveal how much of the iPhone myth was built on other people’s innovation.

Last modified on 22 December 2016
Rate this item
(0 votes)
Tagged under
More in this category: « OLED machine shortage could affect iPhone 8 production Note 7 fiasco shows the scale of the failure of other brands »
back to top