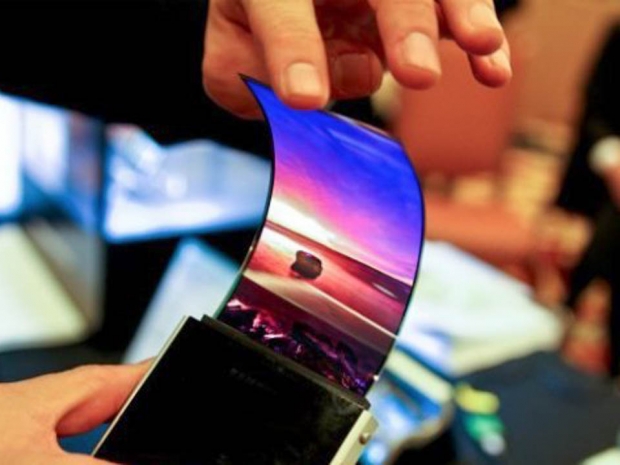 Of all the rumors surrounding Apple’s display panels for next year’s iPhone lineup, a new report from Bloomberg takes a closer look at the corporation responsible for making the machines used behind the OLED production process.

Last week, it was revealed that Apple ordered plastic OLED panels from Samsung Display, hinting that the flexible material would allow some of the company’s first-gen OLED iPhone models to use curved displays. The source also mentioned that Samsung is capable of supplying 70 to 100 million units of curved OLED displays to Apple, or less than half of the company’s annual iPhone sales (211 million this year).

According to industry sources, it is more difficult to achieve higher yields with OLED panels over traditional LCDs. Although Samsung has been expected to be Apple’s sole supplier for OLED production, the low yield rates on panels (under 50 percent) in relation to average annual iPhone sales may not be enough to keep up with increasing demand. This is where other suppliers are being considered to fill in the gap. But in order to manufacture custom-crafted panels for Apple, they will need the specific machinery to do so.

Canon Tokki, a subsidiary of Tokyo-based imaging and optical giant Canon Inc., has been listed as the company responsible for making the machines that will be used to create next-generation OLED panels for Apple’s tenth anniversary iPhone, scheduled for release in fall 2017. The company operates in Japan’s countryside surrounded by rice fields in the Niigata prefecture, and as of now it enjoys a near monopoly on machines capable of manufacturing OLED displays. (Interestingly enough, the word “tokki” translates to “special equipment”)

Despite doubling its production output in 2016, Canon Tokki still faces a growing backlog of orders on its OLED-making machines, raising questions about Apple’s ability to supply enough panels for its 2017 iPhone lineup. The company’s OLED manufacturing machines are priced at $85 million each, yet the current wait time for ordering one is about two years. 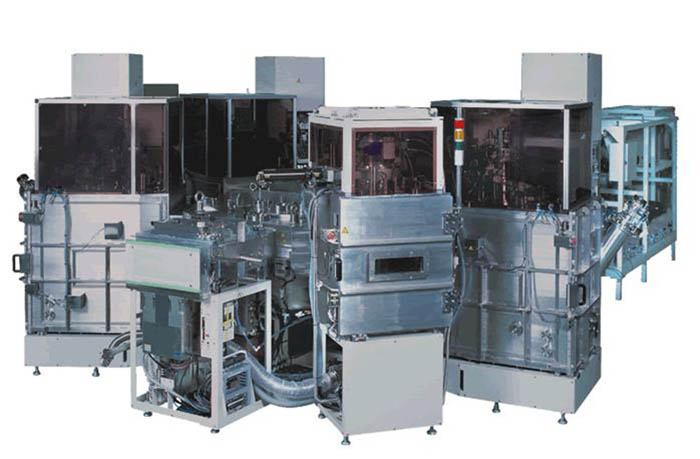 The press has described the company’s Elvess OLED mass production systems as “machines” out of simplicity, but they are more an assembly of vacuum production lines each measuring 328 feet (100m) long. The assembly uses robotic arms to push glass panels through several chambers where green, red and blue pixels are deposited on their surfaces using organic materials. However, because OLED is sensitive to light and moisture, this is a very specific process. Sources familiar with the matter say the company can only make a handful of these production lines each year, or approximately less than 10.

As we wrote back in June, Canon Tokki will need to double production capacity this year to meet strong demand from clients including South Korean, Japanese and Chinese panel makers. The company, along with Dai Nippon Printing, has seen strong OLED-related orders from Samsung Display, often doing better than larger manufacturers including Sharp and Sony.

Nevertheless, the market for OLED displays is estimated to exceed the market for LCDs as early as 2018, hitting $18.6 billion, according to IHS Markit.

Last modified on 23 December 2016
Rate this item
(0 votes)
Tagged under
More in this category: « Huawei shows off new Honor Magic smartphone Nokia sues Apple for stealing its ideas »
back to top