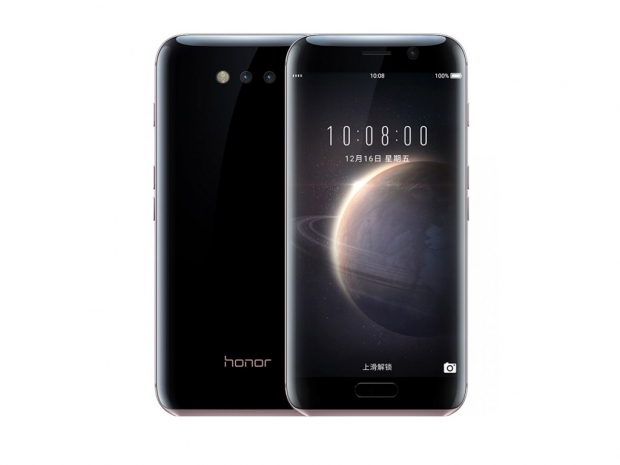 Huawei has unveiled its love for curves by announcing the Honor Magic smartphone, with 5.09-inch AMOLED QHD screen, curved glass front and back, Kirin 950 SoC and rear dual-camera setup.

Measuring 146.1x69.9x7.8mm and weighing 145g, the new Honor Magic has been teased by Huawei for a while, calling it the "concept" smartphone, which is something taken from the Xiaomi book. Nevertheless, it still comes with enough new features to justify its concept tease.

It also comes with a 2,900mAh battery that can get 90 percent charge in half an hour, 70 percent in 20 minutes and 40 percent in 10 minutes, thanks to Huawei Magic Power charger.

Huawei also equipped the Honor Magic with a dual 12-megapixel main camera (color and monochrome) with f/2.2 aperture and 1.4µm pixels as well as an 8-megapixel front camera.

Huawei Honor Magic runs on Android 6.0 OS with Honor Magic Live OS on top of it and also features the DeepThink, a digital assistant with FaceCode, which uses an infrared camera to recognize users’ eyes or a fingerprint reader below the front home key.

Unfortunately, the Huawei Honor Magic also comes with a premium price tag of CNY 3,700, which converts to roughly US $530 or €500, and it is unknown if it will become available outside of China. 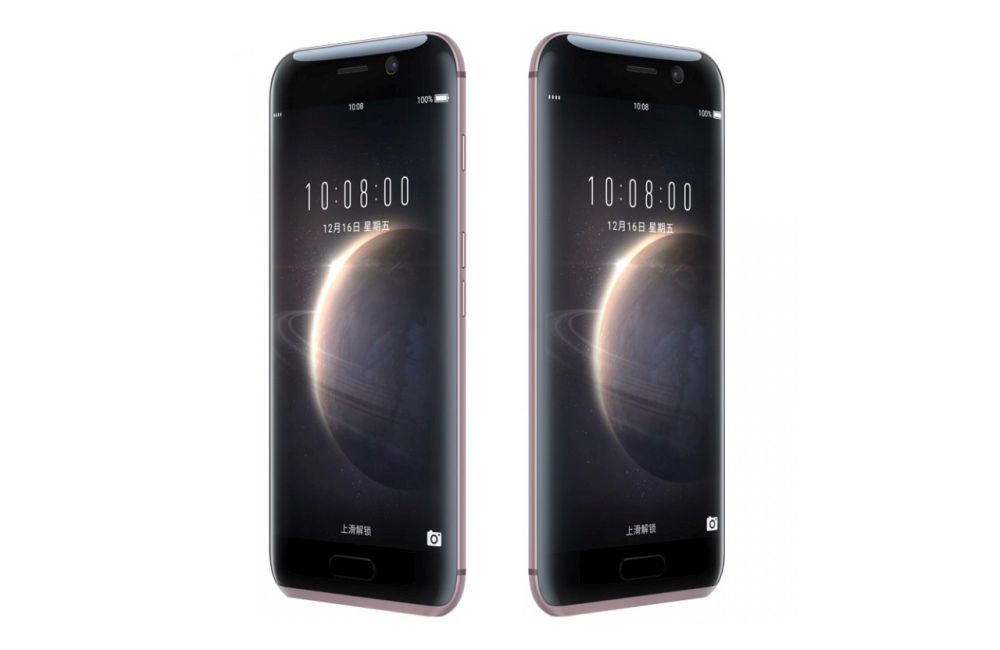 Last modified on 21 December 2016
Rate this item
(0 votes)
Tagged under
More in this category: « HTC One X10 packs a Helio P10 OLED machine shortage could affect iPhone 8 production »
back to top