Motorola will not bother with monthly security updates 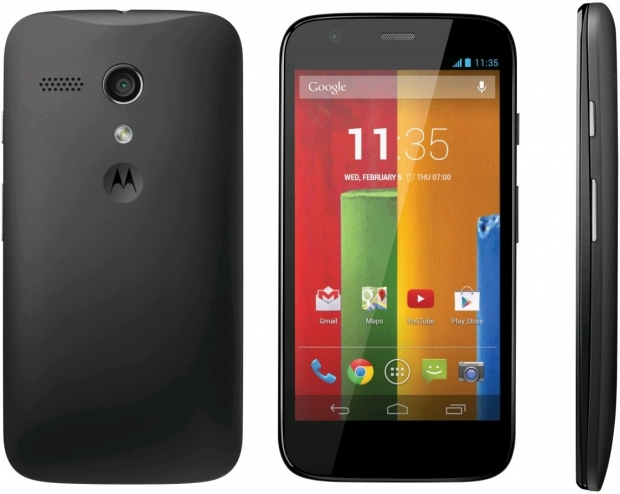 Motorola has dubbed Android's monthly security updates "difficult" and says it cannot commit to them.

Motorola has not made the information on updates officially available anywhere, but Ars Technica  cornered Motorola reps at the Moto Z launch event and asked them if the company would commit to the monthly updates. Ars was told "no".

Of course the policy "unacceptable" and "insecure" are strong words and Motorola appeared to back track a bit saying "Moto Z and Moto Z Force will be supported with patches from Android Security Bulletins. They will receive an update shortly after launch with additional patches."

So this is the wait for Godot sort of thing which has made Android a bit problematic from a security point of view.

"Motorola understands that keeping phones up to date with Android security patches is important to our customers. We strive to push security patches as quickly as possible. However, because of the amount of testing and approvals that are necessary to deploy them, it's difficult to do this on a monthly basis for all our devices. It is often most efficient for us to bundle security updates in a scheduled Maintenance Release (MR) or OS upgrade. Moto Z Droid Edition will receive Android Security Bulletins. Moto G4 will also receive them."

So still no monthly security updates for the Moto Z or Moto G4. In fact, the 2015 Moto X, was lucky to get Android security updates about once a quarter. Currently Motorola's brand new smartphone is missing two months of security patches.

Last modified on 27 July 2016
Rate this item
(1 Vote)
Tagged under
More in this category: « 10nm Snapdragon is taped out Blackberry launches "most secure Anroid Phone" »
back to top