Windows Phone OS now on less than 1 percent of phones 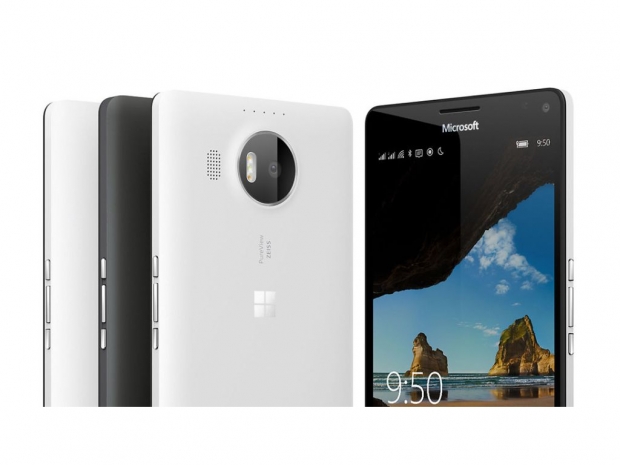 According to the latest report, Microsoft's Windows Phone now holds less than one percent of the market share due to low sales in the Q1 2016.

According to the latest smartphone sales report from Gartner, Windows Phone OS is pretty much dead and while the worldwide smartphone sales have increased by almost 4 percent in the latest quarter, sales of Microsoft Lumia devices have actually dropped down to 2.4 million devices, which is about 0.7 market share overall.

Earlier rumors also suggest that Microsoft plans to launch a Surface-branded smartphone next year which should help to bring the OS back, but we are not holding our breath. There are no known plans for new Lumia devices this year, which suggest that both sales and the market share will continue to drop.

According to the report, the drop in sales can be attributed to the lack of new Lumia devices as well as Microsoft's plans to sell its feature phone business to Foxconn for US $350 million.

While the smartphone market is doing well it is obvious that Microsoft just can't make a serious impact. 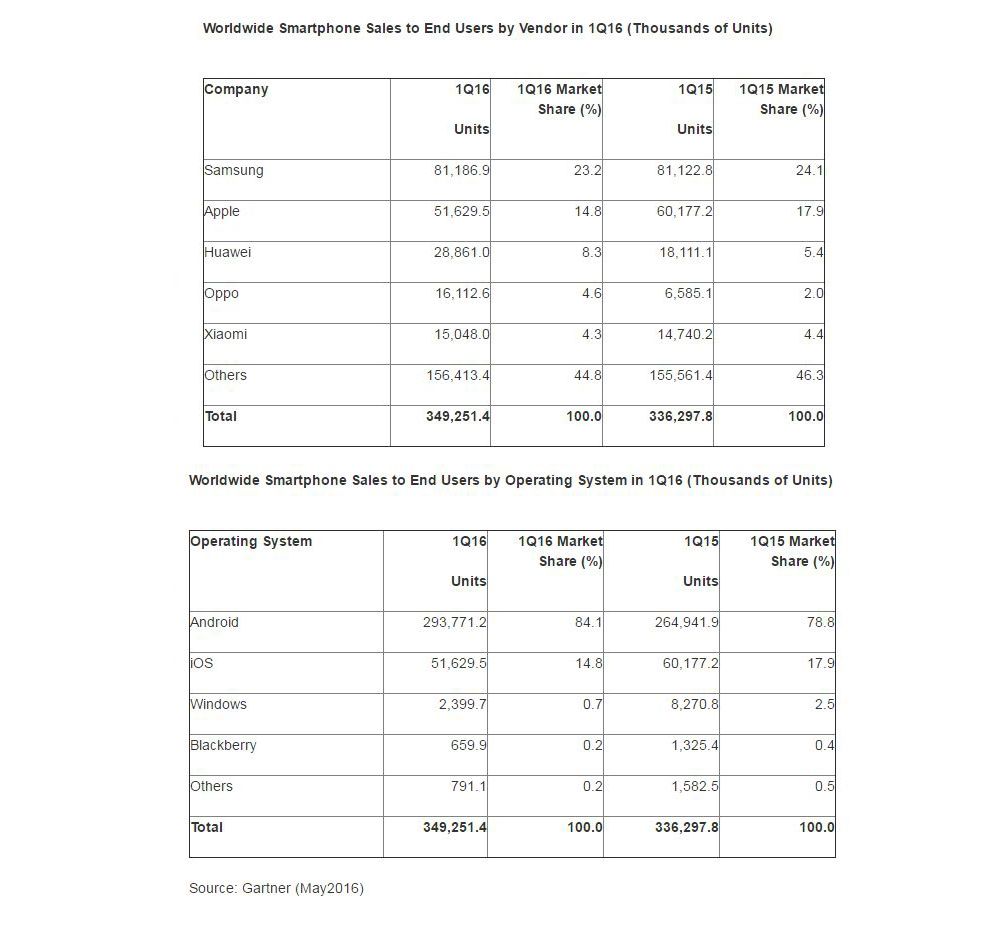