Intel modems will be in half of iPhone 7s 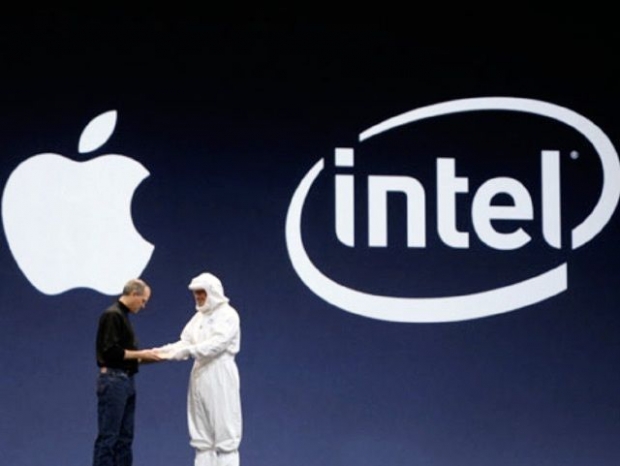 Ready for this year

Chipzilla has scored a more significant chunk of the upcoming iPhone 7 which is due to be released this year.

Digitimes deep throats claim that Intel will  supply half the modem chips for use in the new iPhones slated for launch in September 2016.

Intel will itself package the modem chips for the upcoming new iPhones, but have contracted Taiwan Semiconductor Manufacturing Company (TSMC) and tester King Yuan Electronics (KYEC) to manufacture the chips, the sources said.

Qualcomm is currently the supplier of LTE modem chips for the iPhone, but Apple has been keep to avoid focusing on one supplier. Still, the figure of half the iPhone 7's is much more than many expected. It is a pity for Intel that the iPhone 7 is not expected to be a big seller –  mostly because there is little new under the bonnet and it looks the same as the iPhone 6S.

Rate this item
(6 votes)
Tagged under
More in this category: « Catz claims Oracle bought Sun to protect its own products Andriod grows as Apple shrinks »
back to top