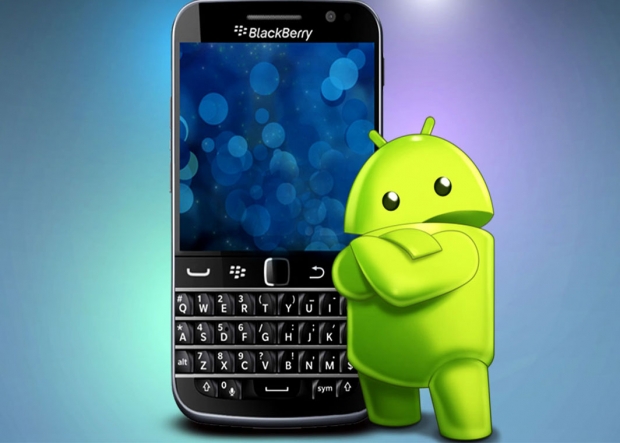 While we have been saying that Blackberry was going to give up on the BlackBerry 10 OS, but official confirmation has been thin on the ground.

Now Damian Tay, BlackBerry's senior director for product management for the APAC region has confirmed that BlackBerry is in the process of transitioning to a single platform ecosystem, and that will all revolve around Android.

BlackBerry ran some Android apps to temporarily solve the lack of apps on BB10. When the outfit made its toilet themed BlackBerry PRIV it went full Android for the first time with the BlackBerry's QWERTY keyboard.

The PRIV did rather well and Blackberry fanboys feared that this would be the thin end of the wedge and that the company would realise that no one wanted a proprietary OS any more.

Looks like they were right. Tay says that it doesn't make practical sense to have two platforms at the same time competing with each other. But that did not mean propping up the less popular and successful BB 10OS

Tay said that the future was Android and the company was working on cross-platform apps so it made sense to transition to Android.

Basically it means that Google's platform can claim the scalp of another OS.

Fortunately for Blackberry fanboys it looks like the transition is going to be slow. The BlackBerry Passport and Classic are going to be around for a while.

This will give Blackberry time to make Android more secure for its target market and for Blackberry fanboys to get some grief counselling.