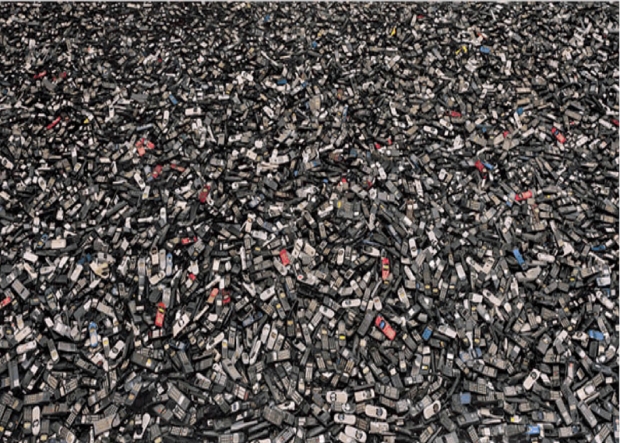 Samsung is still number one

Beancounters at IDC have added up the numbers and divided by their shoe size and reached the conclusion that smartphone shipments hit a record 1.43 billion units in 2015.

This will be news to Apple which saw its sales flatten. Samsung retained its spot as the number one manufacturer, and Huawei recorded shipments of 106.6 million, netting a year-on-year growth of 44.1 percent. Apple came second but a long way behind Samsung.

In the fourth quarter of 2015, Samsung shipped 85.6 million smartphones, with a 21.4 percent market share and 14 percent year on year growth.

Among Android manufacturers, Huawei came second with 32.4 million shipments and an 8.1 percent market share, a year on year growth of 37 percent.