LG could unveil its new LG G5 flagship at MWC 2016 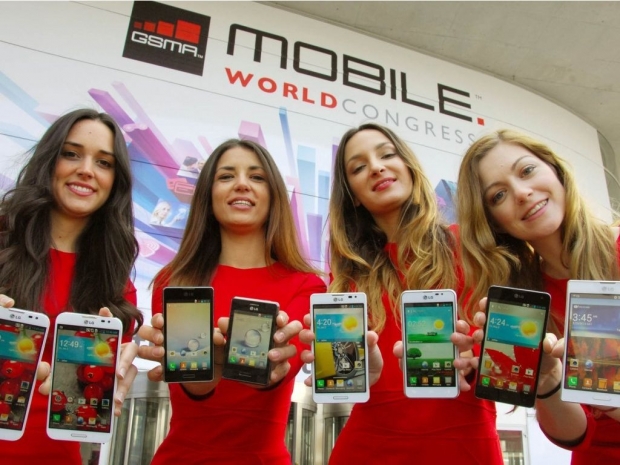 Wants to compete with Galaxy S7

According to the latest report., it appears that LG plans to unveil its newest LG G5 flagship smartphone at MWC 2016 in order not to lag behind Samsung and it rumored Galaxy S7 flagship.

According to a report from Korea Times, an LG executive said that while previous LG flagship smartphones usually came months after the release of Samsung flaship device, this time LG is ready to take on Samsung.

Earlier rumors suggested that the LG G5 smartphone will feature a 5.6-inch QHD display protected by Gorilla Glass 4, Qualcomm's latest Snapdragon 820 SoC paired up with 4GB of RAM, 64GB of internal storage and a 20-megapixel camera with laser autofocus and OIS.

One of the key features, which was also rumored earlier was a modular design, which will allow users to remove the bottom of the phone and slide out a battery.

Mobile World Congress (MWC) 2016 kicks off in Barcelona on 22nd of February so we guess we'll know for sure soon. 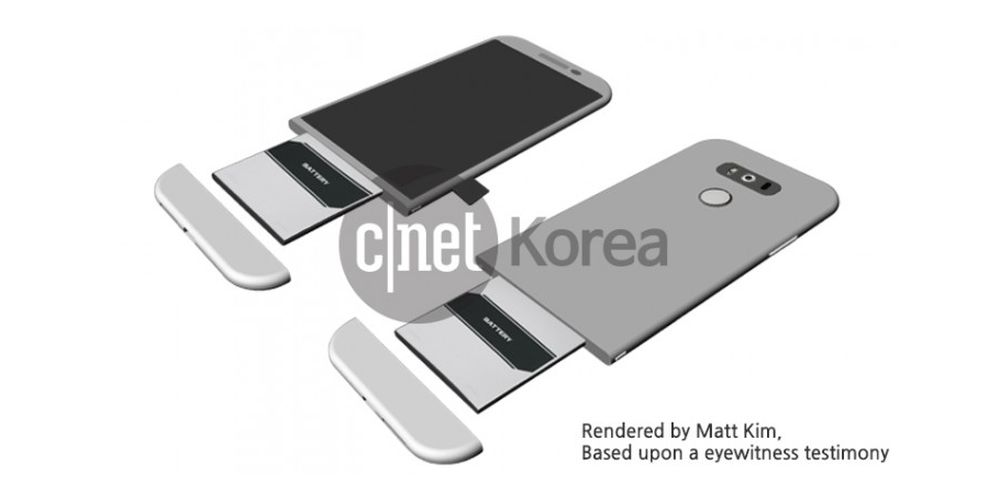 Rate this item
(1 Vote)
Tagged under
More in this category: « iPhone 6S has a super cool lying battery feature Xiaomi Redmi Note 3 Pro has first Snapdragon 650 »
back to top