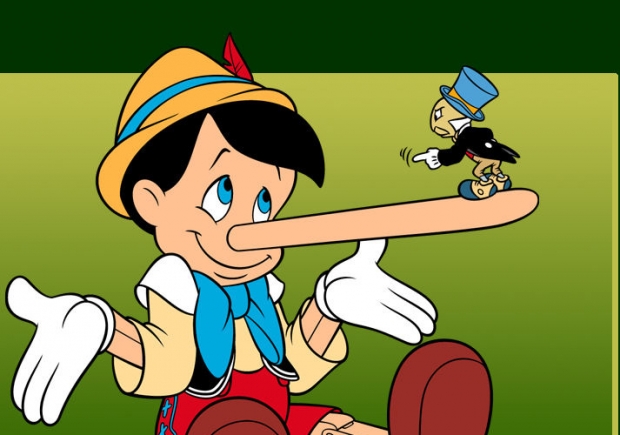 Gives you the impression the battery life is longer

Apple has revealed that its iPhone 6s, which is remaining on the shelves because no one wants it, has a super cool feature which tells you your battery is fuller than it really is.


The feature is designed to allow Apple fanboys to feel re-assured that their battery is lasting longer than everyone else’s. That wonderful feeling when you have been watching Coldplay videos for an hour and your battery dial has not moved at all. Of course in a few minutes you might be completely empty, but hell, for a long time you felt superior to those who had cheaper or more useful phones.

We call this the Volkswagen environmental benefit effect.

Apple has said that the feature means that the battery meter fails to update the percentage displayed, leading to some iPhones shutting down while insisting to their last electronic breath that they were fullycharged.

Once again the “feature” is linked to Apple’s inability to sort out its clock programming. It only appears when users manually change the time on their iPhones or move between time zones, something a user might do if changing the clock for daylight savings or while travelling.

Jobs’ Mob’s clock software is amusingly inept and at least twice has failed to cope with a move to summer or winter time, something that computer studies students are supposed to get right early in their training.

Apple has promised that it is working on an “improvement” where the feature does not appear but there are two suggested work arounds. Firstly users should first restart their iPhones, then enable the automatic time setting within the “Date & Time” settings and let Apple tell them what time it is and trust fully it what its software tells them (and we know how that will work out). Another more effective work around is to throw the iPhone off a bridge and buy a proper phone with software which can cope with time properly.

Rate this item
(20 votes)
Tagged under
More in this category: « Details of last Lumia leaked LG could unveil its new LG G5 flagship at MWC 2016 »
back to top