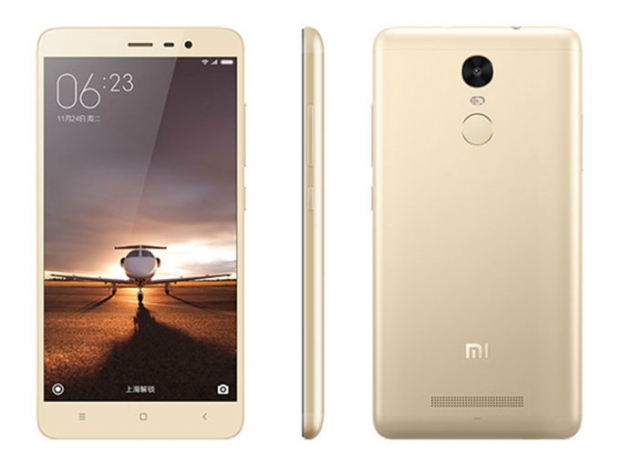 The official name of the phone is still the Xiaomi Redmi Note 3 but it is listed under its PRO handle too. The phone comes with the new MIUI 7 user interface on top of an Android 5.0, 64bit Qualcomm Snapdragon 650 Hexa Core 1.8GHz core and Adreno 510 GPU. The phone has the same 5.5 inch 1920x1080 IPS capacitive touch screen, dual SIM support and 16 megapixel rear and 5 megapixel front camera. It also ships with a 4000 mAh battery and fingerprint sensor.

These specs are slightly different from the Xiaomi Redmi Note 3 we tested last month. The December version had a Helios X10 processor while the January Xiaomi Redmi Note 3 (Pro) comes with a Snapdragon 650. The Snapdragon 650 brings 802.11ac wireless support, Bluetooth 4.1 and LTE Category 7 to the party. It can handle download speeds of up to 300 Mbps and upload at up to 100 Mbps. 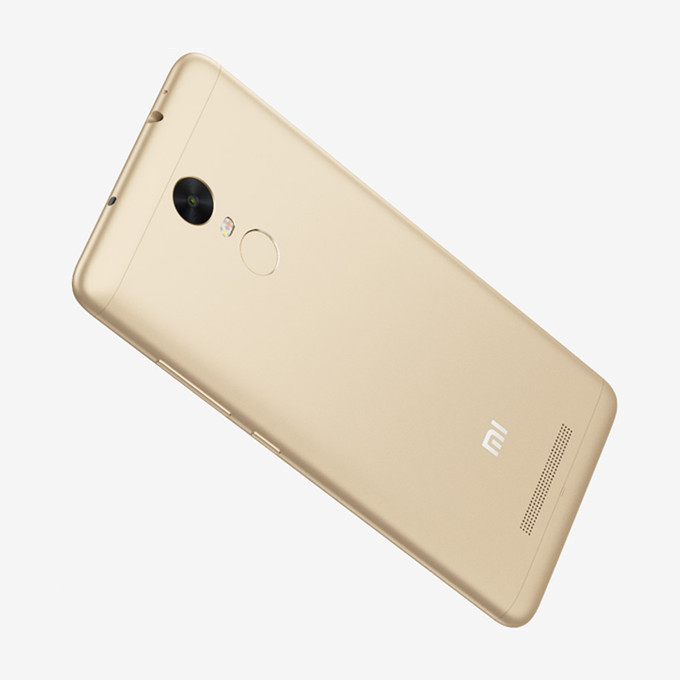 Xiaomi Redmi Note 3 (Pro) might be the first phone to launch with Cortex A72 cores. It is a 28 nm HP design, but with an Adreno 510 GPU it stands out in this crowded mainstream space.